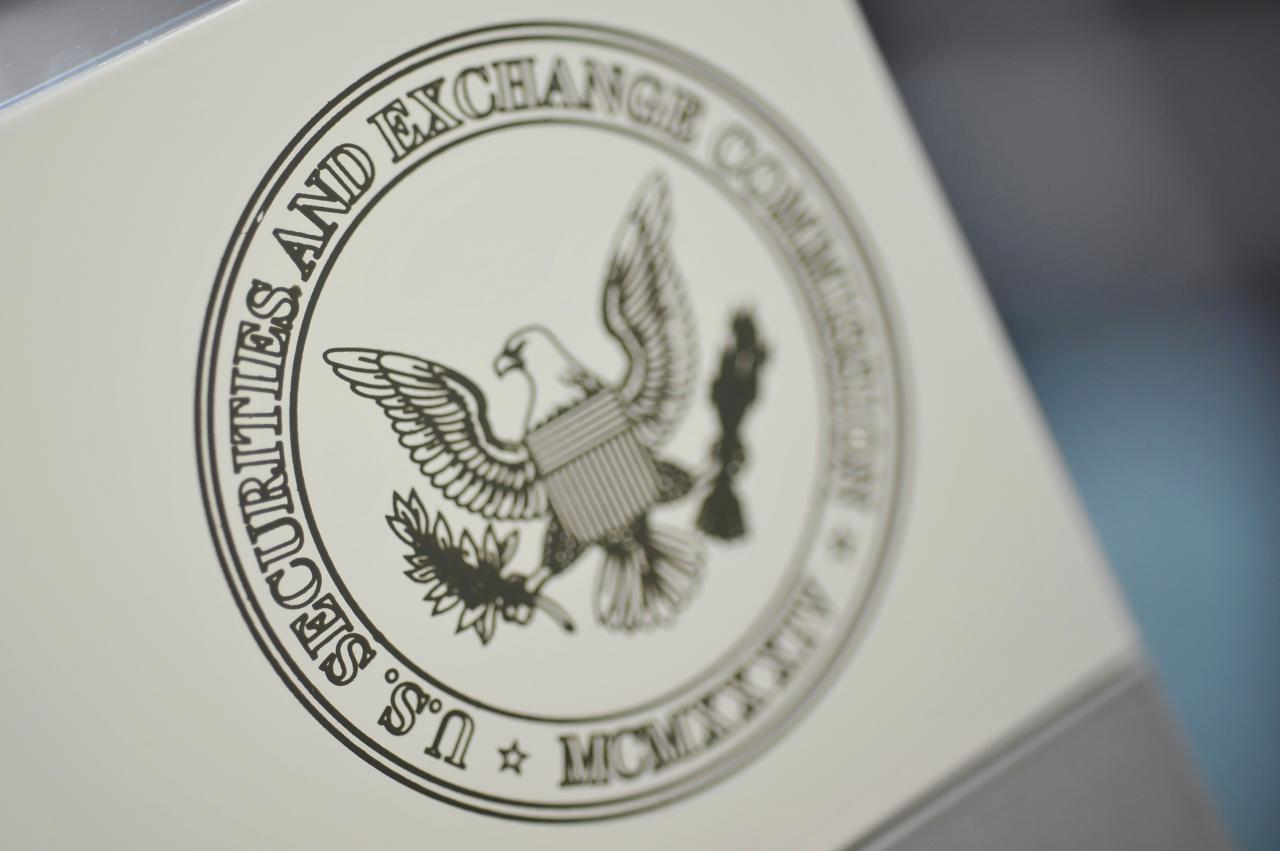 Securities and Exchange Commission settled charges on Friday with two technology companies for improperly offering digital tokens, mandating that they register their offerings as securities and reimburse investors.

The action marked the first time the SEC has imposed penalties against tech startups that skirt the regulator’s rules through “initial coin offerings.” It also marks a ramping up of the SEC’s vigorous oversight of the cryptocurrency space.

The regulator had warned in March that it would hold most token offerings to the same standards as securities offerings, and impose fines on bad actors that violated securities laws.

After raising a combined $27 million from investors, CarrierEQ Inc (Airfox) and Paragon Coin Inc agreed to pay investors back, and each will pay $250,000 in fines as part of the settlement, the regulator said in a statement.

“Airfox expects to continue growing its blockchain platform within a regulatory framework,” the company said in a statement.

The companies didn’t admit or deny the SEC’s charges, but both agreed to file periodic reports for at least 12 months.

“These cases tell those who are considering taking similar actions that we continue to be on the lookout for violations of the federal securities laws with respect to digital assets,” said Stephanie Avakian, one of the SEC’s enforcement chiefs.