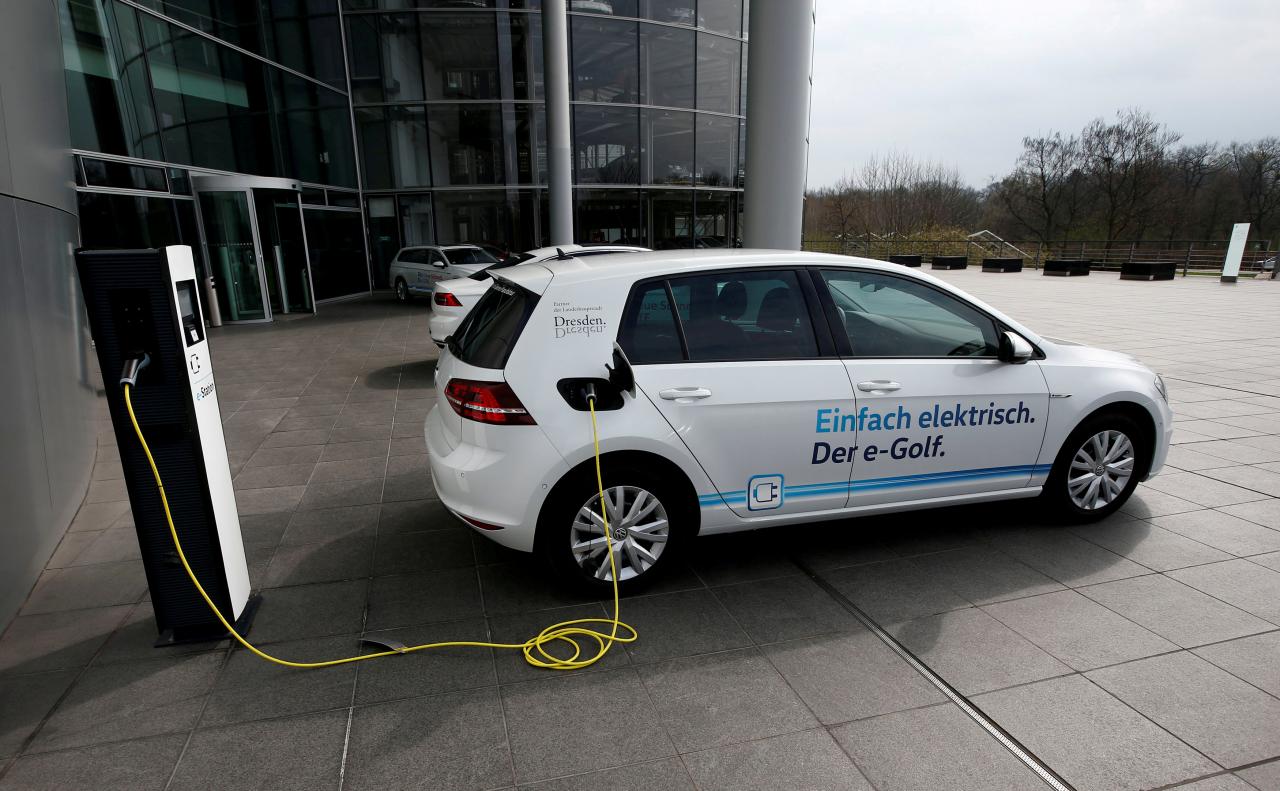 Diess said he hoped to have an outline agreement on cooperation with Ford fleshed out by the end of the year, with the initial focus on commercial vehicles. He added that a merger with Ford was not on the agenda and also said there were no plans to take a stake in the American company.

Mass producing electric cars will help the carmaker reduce the cost to the same level as current diesel vehicles, Diess said at a news conference in Wolfsburg, VW’s home town .

“Very emotional vehicles, high economies of scale, I think we will be the most profitable company in electric vehicles,” Diess said, responding to a question in English.

The supervisory board of Europe’s largest carmaker voted on far reaching capital spending plans to begin mass production of electric vehicles in Europe, the most radical strategy shift since VW’s diesel cheating scandal in 2015.

Volkswagen will retool three of its German plants to build electric cars and to explore alliances with battery partners and rival carmakers.

VW plans to increase productivity of its factories by 30 percent by 2025 by building more vehicles from different brands on the same production line. It wants to lower the carmaker’s research and development ratio at the group’s automotive division to six percent of revenues from 2020 onward.

“Volkswagen must become more efficient, more productive and more profitable in order to finance the high expenditure in he future and stay competitive,” Diess said.

Labor unions, who control half the seats on Volkswagen’s supervisory board, need to sign off on the plan to create global production capacity for 1 million electric vehicles by 2025 amid their concerns that assembling battery driven cars will require fewer workers.

Around 436,000 industrial jobs in Germany are tied to building petrol and diesel engined vehicles.

Jobs are under threat because a combustion engined car has 1,400 components in the motor, exhaust system and transmission, while an electric car’s battery and motor has only 200 components, according to analysts at ING.

The first ID electric car is due to roll off the production line in Zwickau in 2019, as the plant ramps up to a production capacity of 330,000 electric vehicles. Zwickau currently builds the VW Golf and the Golf Estate.

Volkswagen’s MEB electric vehicle platform is also being eyed by Ford as the two companies continue exploratory talks about an alliance to develop self-driving and electric vehicles.

“Our two companies complement each other very well in terms of both products and regions. The joint development and manufacture of a range of light commercial vehicles is at the core of the envisaged cooperation,” Diess said.

Ford Chief Executive Jim Hackett told Reuters this week that the company was open to investment in its autonomous vehicle business by automakers and others, but cautioned that expanding partnerships with VW was a “delicate dance.”