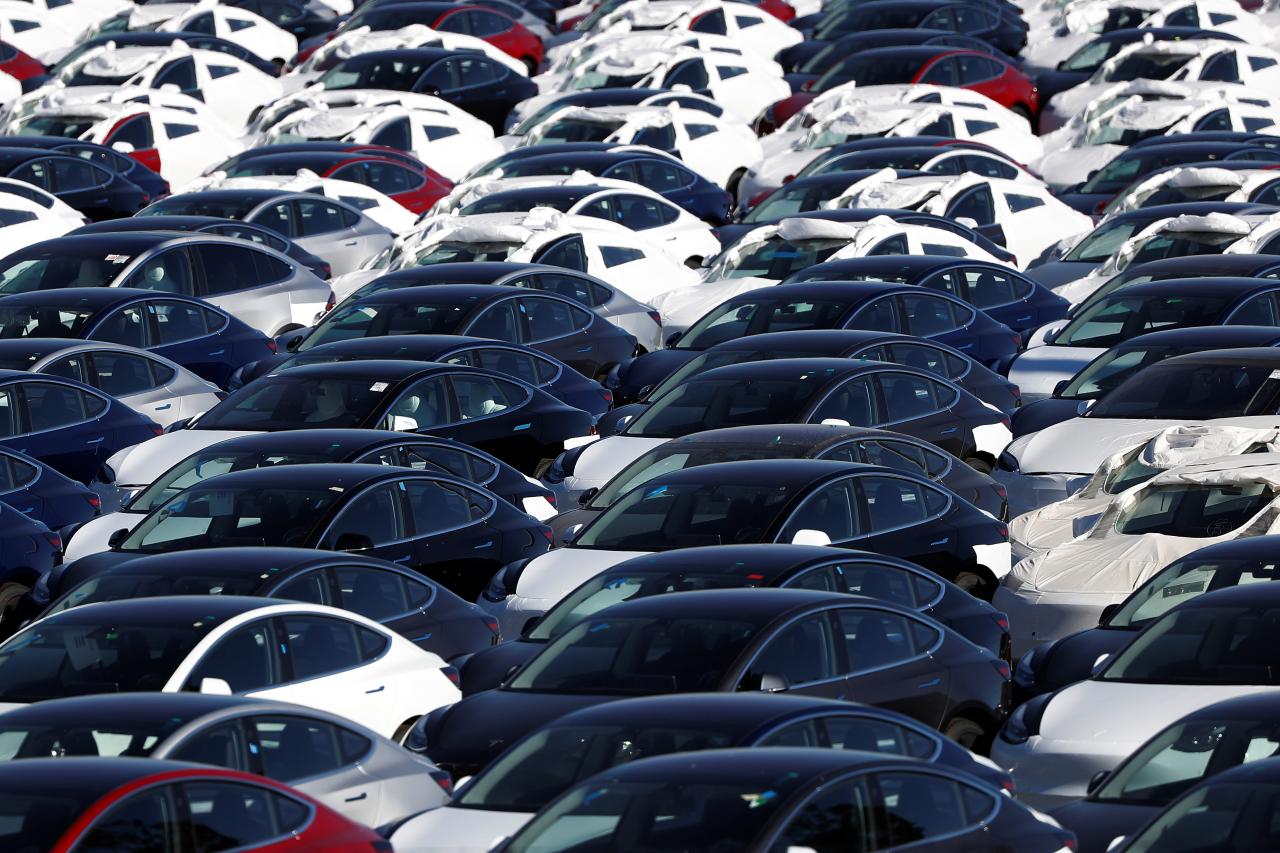 (Reuters) - Tesla Inc has started taking orders for its Model 3 sedan in China for a deposit of 8,000 yuan ($1,153.60), according to the electric carmaker's China website www.tesla.cn/model3/reserve.

Chief Executive Officer Elon Musk said, “Probably some deliveries in March, but April is more certain”, after a Twitter user asked when the deliveries in China would begin.

The company has been banking on its Model 3 sedan, the performance of which is seen crucial to the carmaker’s future. Shares of Tesla rose 1.6 pct at $353.93 in morning trading.

China is the largest market for electric vehicles and most forecasters predict that its sales in the country will speed up rapidly as government regulation drives toward a goal of 100-percent electric vehicles by 2030.

Tesla had signed a deal with Shanghai authorities in July to build its first factory outside the United States, which would cost around $2 billion to construct and would double the size of its global manufacturing.

The Shanghai Gigafactory, based in eastern China, aims to manufacture Model 3 and Model Y cars, with annual capacity of 250,000 vehicles, according to a filing.

Tesla is also developing plans to start producing about 3,000 Model 3s per week in Shanghai in the initial phase of its Gigafactory 3 to reduce the impact of tariffs.