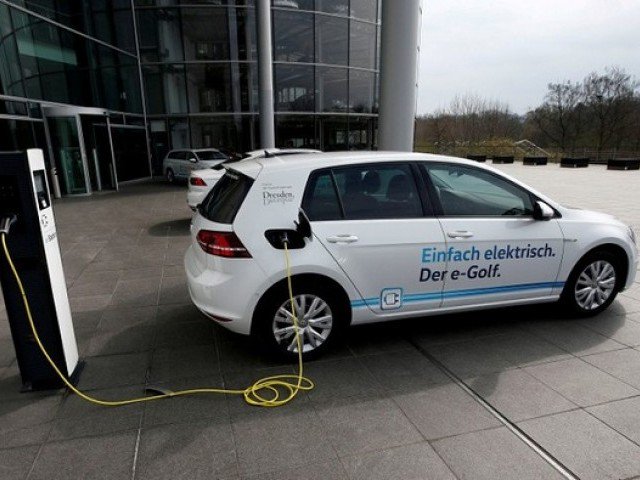 WOLFSBURG, Germany (Reuters) - Volkswagen (VOWG_p.DE) Chief Executive Herbert Diess on Friday said he expected the multi-brand carmaking group to be the most profitable manufacturer of electric cars thanks to economies of scale.

Even first generation vehicles, which start rolling off production lines next year, are expected to make a positive contribution to Volkswagen Group’s automotive margin, Diess said.

Diess further said the management board would make a strategic decision about the future of its autonomous driving program in the first quarter of next year.

Ford and Volkwagen are in talks about potential cooperation in several areas, including on how to share the cost of developing autonomous cars, Diess said.