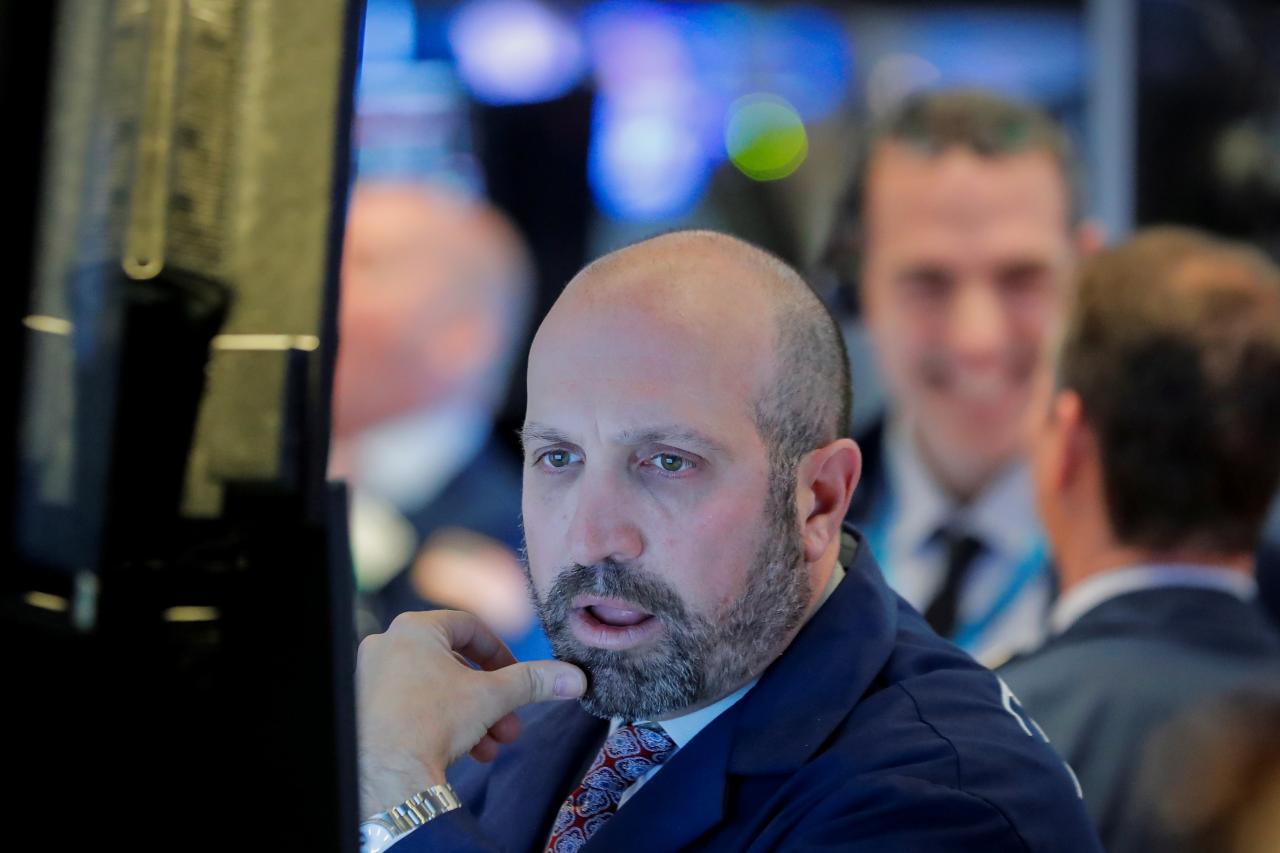 NEW YORK (Reuters) - Stock markets around the world fell on Friday on track for their longest weekly losing streak since 2013 while U.S. Treasury prices rose along with demand for safer bets as better than expected U.S.

Wall Street plunged after earnings reports from Amazon.com and Alphabet rekindled a rush to dump technology and high-growth stocks. Both stocks had risen sharply on Thursday in advance of their earnings.

The global index was more than 14 percent below its record closing high reached on Jan. 26 and was set for its fifth straight week of losses, which had not happened since May 2013.

Markets had only a temporary reprieve after data showed third-quarter U.S. economic growth slowing less than expected as a tariff-related drop in soybean exports was partially offset by the strongest consumer spending in nearly four years.

While U.S Treasury yields initially rose after the data, stock market volatility caused them to reverse course and fall to a three-week low of 3.074 percent as stocks dropped.

“Yields are down today not because of the GDP report but because of stock market volatility. It’s a global flight to safety,” Collin Martin, fixed income director at the Schwab Center for financial research, in New York.

“Overall the (GDP) number beat expectations,” he added, but “when you dig a little deeper there were some pros and cons.”

The U.S. dollar slid alongside stocks after having risen to a two-month high in morning trade after the GDP data.

The U.S. dollar rose against a basket of major currencies after the U.S. data.

While a strong greenback benefits U.S. assets, it also raises the cost of imports and exports, which hurts growth. The net effect tends to be neutral.

“Unless you are willing and able to push down your currency at the same time that you’re erecting your tariffs, the currency move is going to offset the tariffs,” said Greg Anderson, global head of FX strategy at BMO Capital Markets

Doubt grew about whether the UK and the European Union can clinch a Brexit deal. Bloomberg, citing people familiar with the matter, reported on Friday that Brexit talks were on hold because Prime Minister Theresa May’s cabinet was not close enough to agreement on how to proceed.

MSCI’s broadest index of Asia-Pacific shares outside Japan dropped one percent, erasing gains made in the opening hour and hitting its lowest level since February 2017.

Bear markets - a price drop of 20 percent or more from recent peaks - have increased across indexes and individual stocks since the start of this year.

Oil prices were headed for a third weekly loss after Saudi Arabia warned of oversupply and the slump in stock markets and concern about trade clouded the outlook for fuel demand. 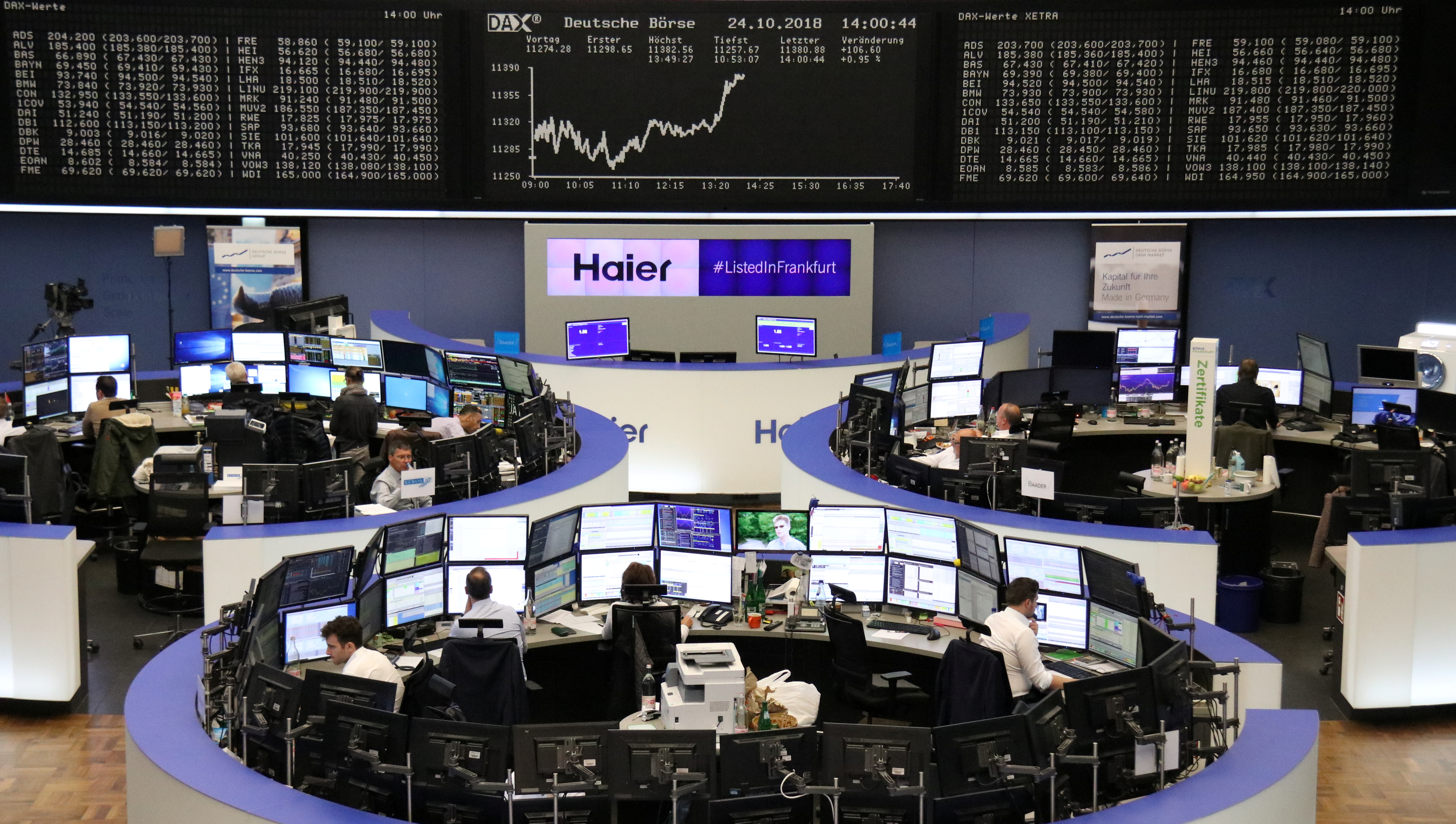