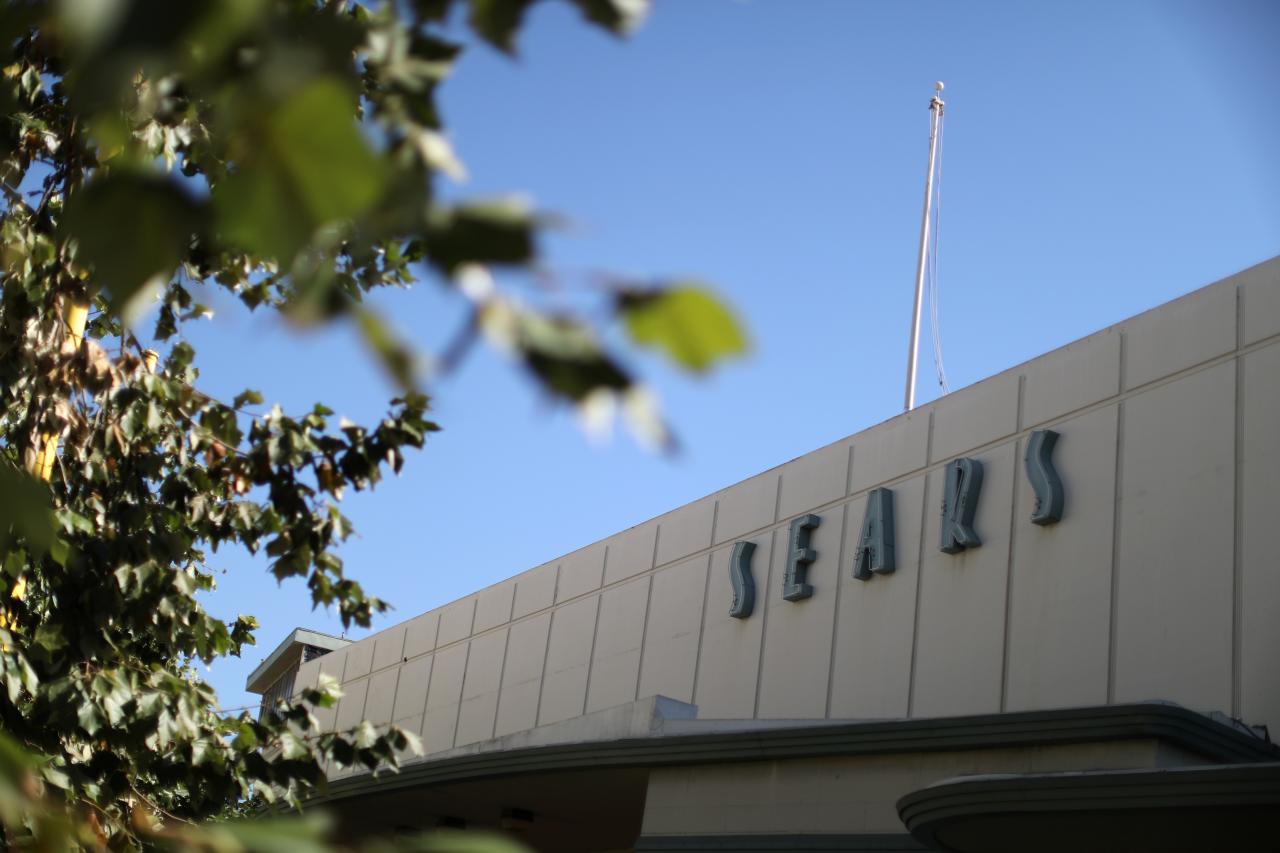 retailer before it filed for bankruptcy protection, people familiar with the matter said on Friday.

The deals, including separations of Sears’ businesses and real estate, may come under examination in bankruptcy proceedings, with creditors claiming the transactions stripped the retailer of valuable assets. Billionaire Lampert is the largest shareholder and creditor of Sears through his hedge fund, ESL Investments Inc.

“ESL supported the board’s decision to authorize the review,” a spokesman for Lampert’s hedge fund said. “These types of analyses are customary and ESL is confident that the subcommittee will confirm that the transactions involving ESL were on fair and reasonable terms and approved under appropriate corporate governance procedures,”

Sears, which filed for Chapter 11 bankruptcy on Oct. 15, and Evercore declined to comment. [nL2N1WV03N]

Sears directors Alan Carr and Bill Transier, who joined the retailer’s board earlier in October, would work with Evercore to examine the deals and decide whether there are grounds for any legal action against Lampert, according to bankruptcy-court papers filed last week and the sources who asked not to be identified because Evercore’s role is not yet official.

In addition to the directors, Lampert will also likely face probing from Sears’ unsecured creditors’ committee, a group selected by a government bankruptcy watchdog in most cases, the sources said. The committee includes Sears’ landlords, the U.S. government agency overseeing its remaining pensioners, vendors and representatives for bondholders.

Lampert arranged Sears’ merger with discount chain Kmart in 2005. Since then, he has led numerous deals involving the retailer, including separating roughly $2.7 billion of its real estate into Seritage Growth Properties (SRG.N).

In recent years, ESL has extended rescue loans to Sears as it lost billions of dollars and fell behind in the competition with discount retailer Walmart Inc (WMT.N) and e-commerce company Amazon.com Inc (AMZN.O). Lampert is now owed about $2.6 billion by Sears and owns close to half the company.

Sears is also trying to secure financing in bankruptcy in an effort to avert liquidation. The retailer delayed a hearing on a loan Lampert was in talks to lead, and did not provide a new date, according to court documents.

LONG HISTORY OF DEALS WITH SEARS

“These cases are the last mile in a multi-year liquidation, one that happened without court supervision,” Dietderich said in U.S. Bankruptcy Court in White Plains, New York last week. Bruce Berkowitz, Fairholme’s founder, stepped down from Sears’ board in 2017.

Creditors can claim that transactions put together before a bankruptcy deprived them of value and preempted court proceedings that are meant to determine their repayment.

“All of the transactions that took place here, your honor, took place with the strictest of corporate governance oversight,” ESL attorney James Bromley said at last week’s bankruptcy-court hearing, adding that Fairholme representatives served on the Sears board and signed off on multiple transactions.

Lampert is now proposing to buy financially healthier Sears stores in a bankruptcy auction, after making offers to buy the company’s real estate, appliance brand Kenmore and home services business outside of court earlier this year.