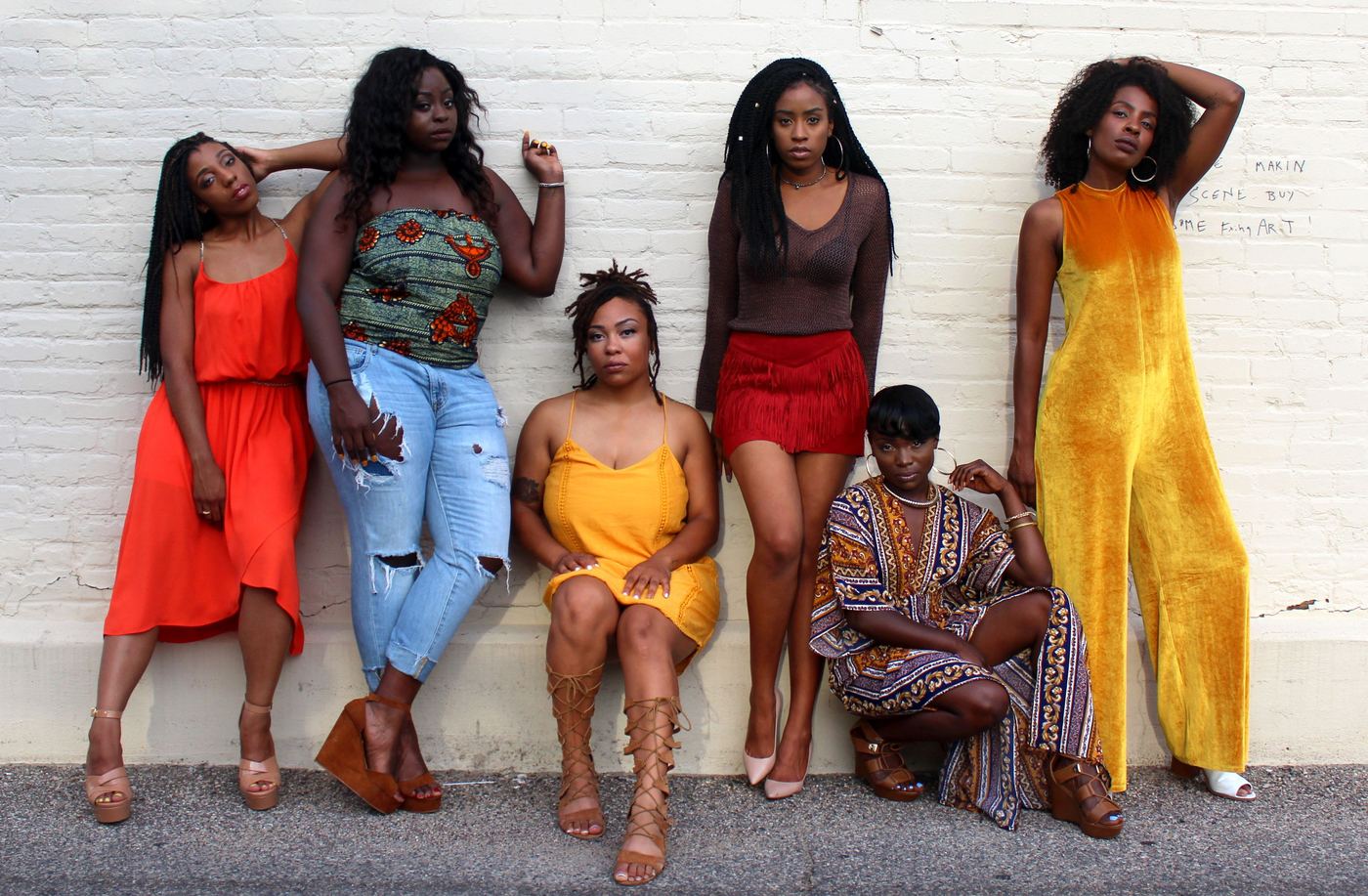 As a result of social media, small online businesses are able to thrive more than ever. Instagram and Twitter are filled with small black-owned shops that make and design their own products. However, social media makes it quite easy to steal products and ideas. Fashion companies, in particular, frequently have their product designs stolen by larger corporations.

Companies like Fashion Nova are known for copying designs of smaller black-owned businesses and selling them for cheap prices. In 2017, fashion designer and founder of Kloset Envy, Jai Nice, called out Fashion Nova for repeatedly purchasing articles of clothing from her line and returning the products, only to find the exact design appear on their websites days later. 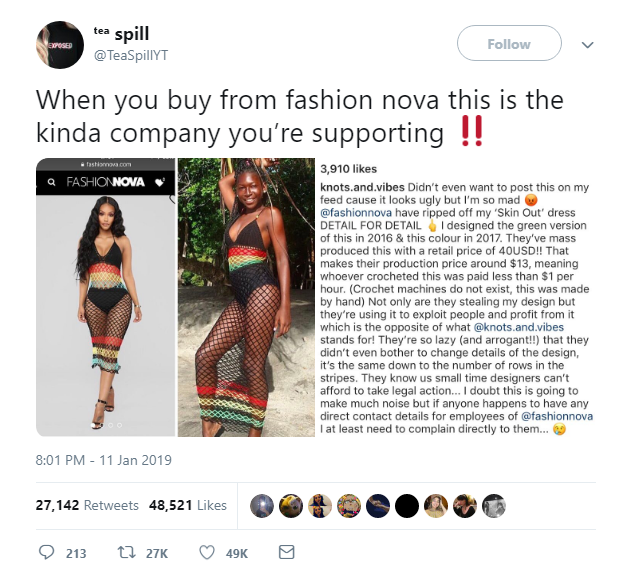 Fashion Nova isn’t the only one accused of stealing from black designers. The Kardashians’ name has also been thrown around during these upsetting cases. Kylie Jenner was caught purchasing products and then selling exact replicas through her own business, The Kylie Shop.

Plugged NYC’s Creative Director, Tizita Balemlay, revealed conversations between Jenner’s team and her own, asking to be gifted a “camo two-piece bathing suit”. An exact replica appeared on Jenner’s website, selling out in almost a day. In her Buzzfeed interview, Balemlay explained, “At the end of the day money equals power and the Kardashians have that power. This is a prime example. I don’t have the buzz she does or the money for billboards.”

“Black people are the prototype,” is a commonly used phrase on the internet. While social media allows large business creatives to easily steal from the smaller ones, it’s also been used as a tool to fight back. Black social media users continuously show support to those in the community who were wronged by capitalist giants. This aggressive pushback causes them to think twice before possibly upsetting Black Twitter.