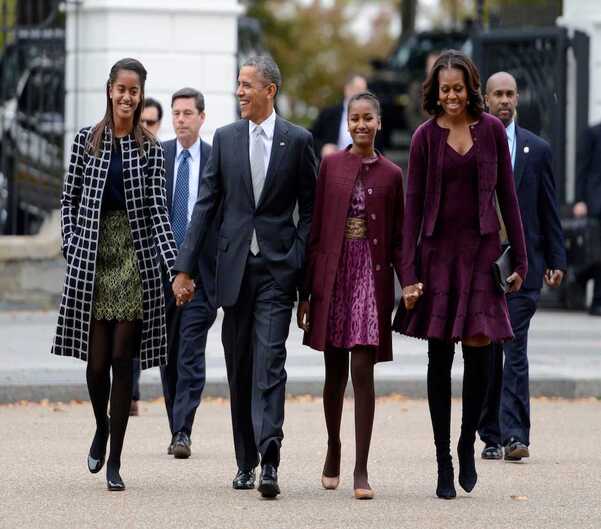 Martha's Vineyard is an affluent vacation destination where the Obama family has previously spent summer vacations. Rumors have swirled about the family buying a home there since the former president left office.

The former first family bought the home through a nominee trust from the sellers Wycliffe Grousbeck, who owns the Boston Celtics, and Corinne Basler Grousbeck, according to the Gazette.

The seven-bedroom home spans almost 7,000 square feet and sits on 29 waterfront acres overlooking Edgartown Great Pond, according to the listing. The asking price was $14.85 million.

The listing agents, Gerret Conover and Thomas LeClair of LandVest Martha's Vineyard, declined to comment on the details of the sale. Ronald Rappaport, the attorney for the buyers, according to the Gazette, didn't immediately respond to Business Insider's request for comment.

Take a look inside the sprawling Martha's Vineyard homeBarack and Michelle Obama just spent $11.75 million on a house on Martha's Vineyard, an affluent vacation island in Massachusetts, the Vineyard Gazette reported. 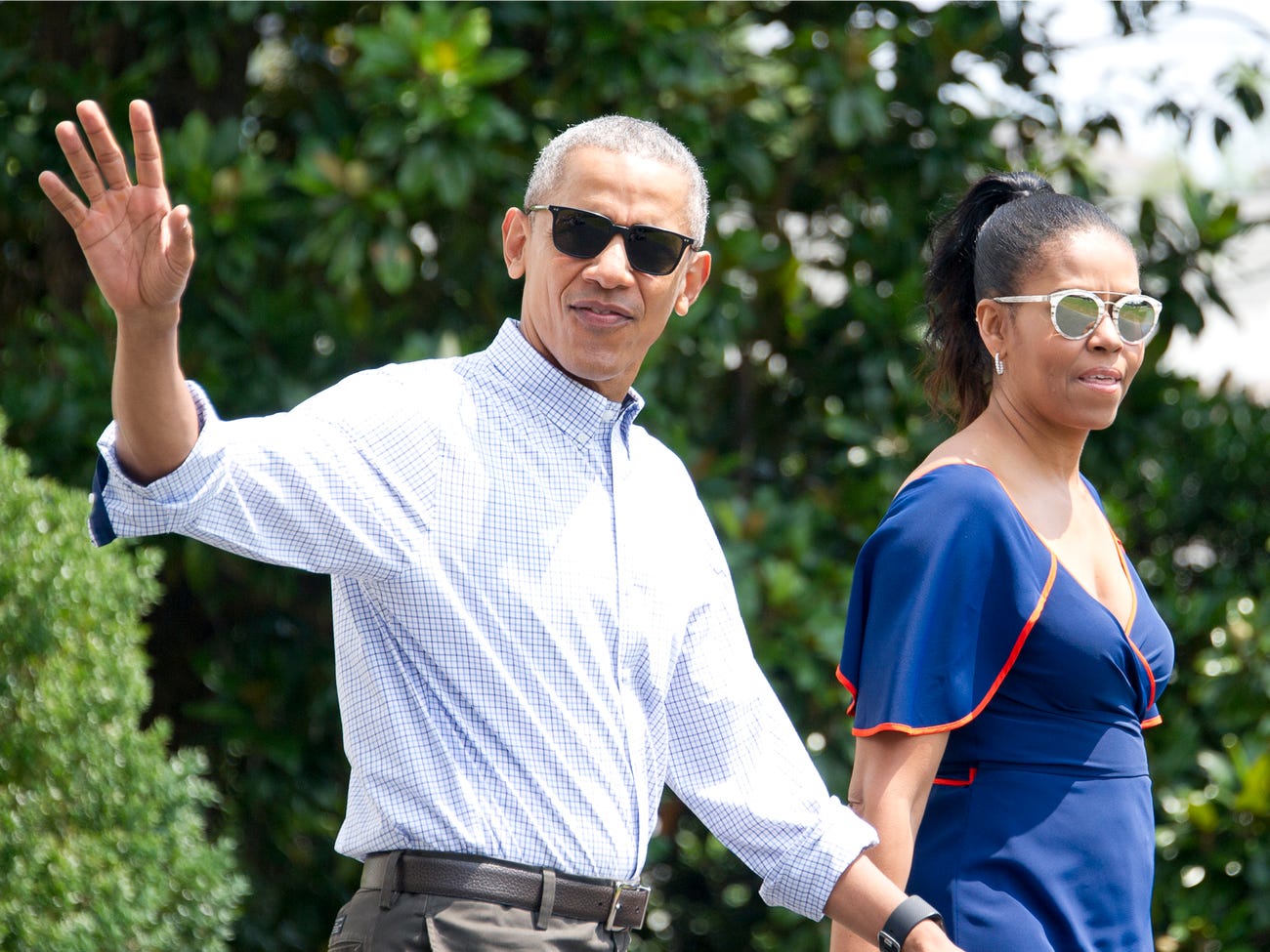 The family bought the home through a nominee trust from Wycliffe Grousbeck, the owner of the Boston Celtics, and Corinne Basler Grousbeck, the Vineyard Gazette reported.

The Obamas have spent several summer vacations on Martha's Vineyard, and rumors have swirled for years that they were contemplating buying a home there.

The home has seven bedrooms and 8 1/2 bathrooms. 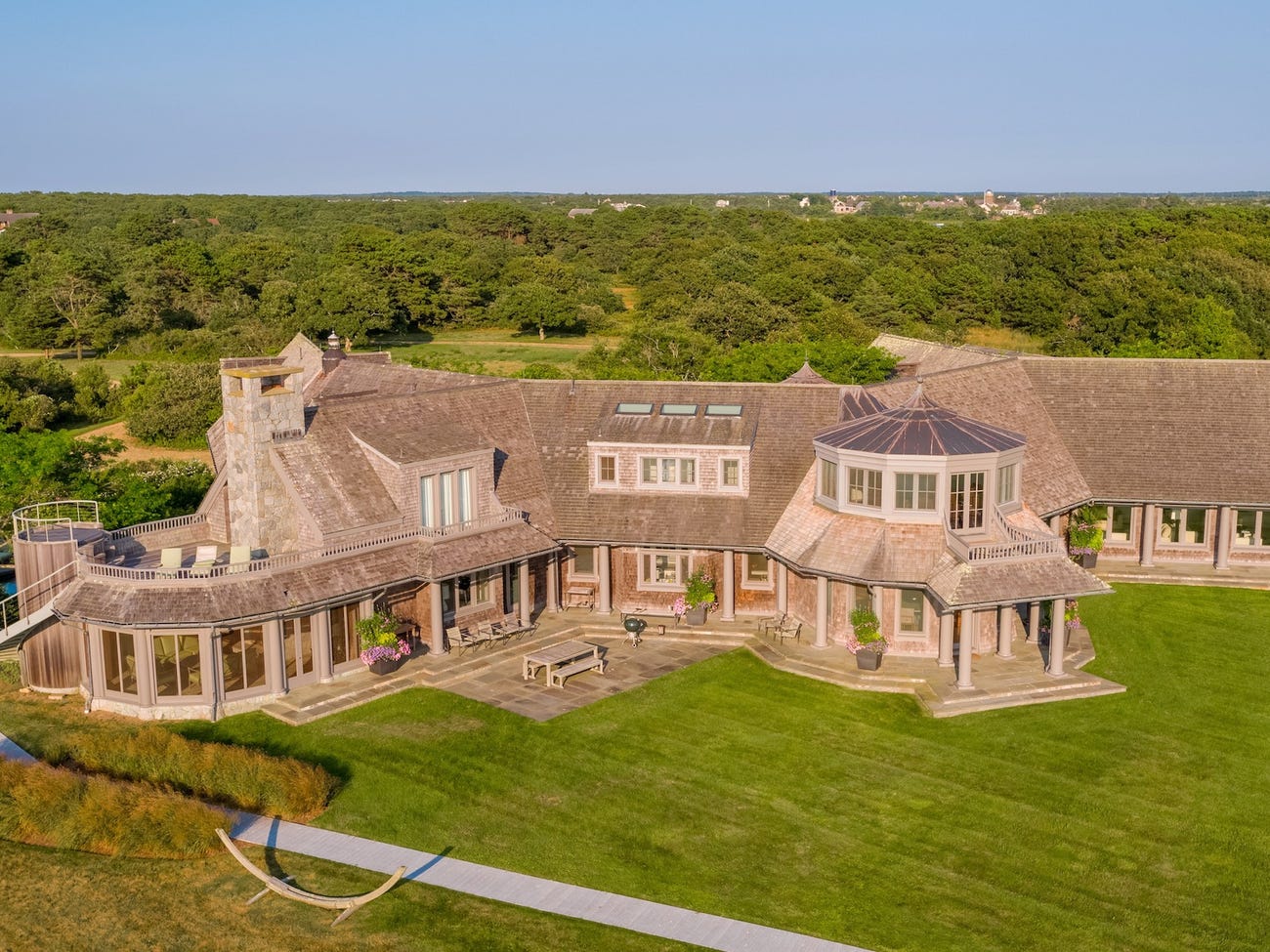 It comes with a modern chef's kitchen ... 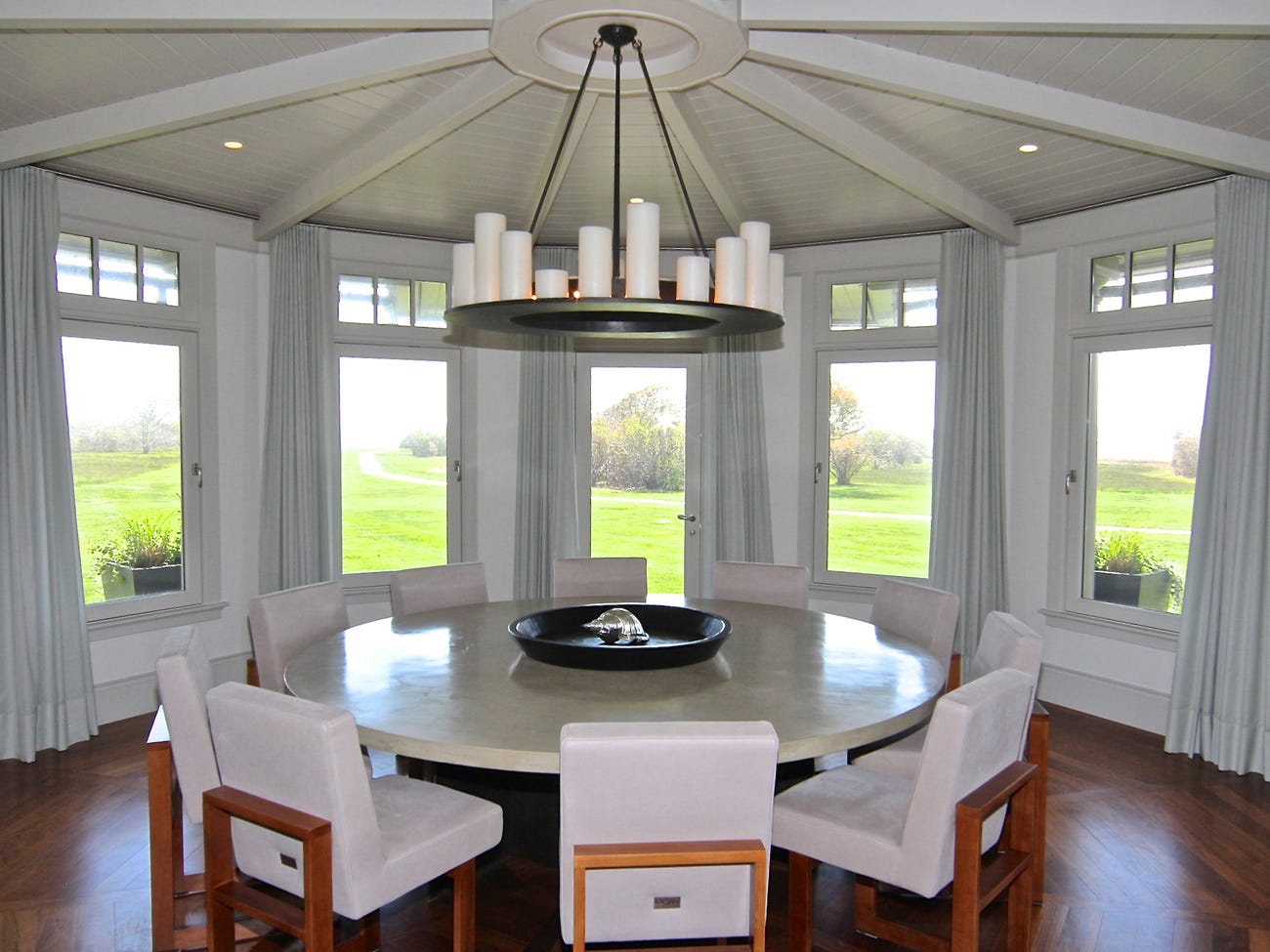 The interior is decorated in neutral tones with natural wood accents.

The living room features vaulted ceilings with exposed steel beams and a stone fireplace as the focal point.

And there are several other seating and entertainment spaces throughout the home.

The master bedroom features high ceilings and glass doors that open up to the outdoors.

One of the bedrooms is set up with bunk beds for children or multiple guests.

The home comes with multiple decks and balconies for sunbathing.

The property comes with a boathouse and private beachfront.

There's also an outdoor swimming pool, as well as a hot tub on a second-floor balcony.

Next to the pool is an al fresco dining area shaded with trees and greenery.

The home also comes with a two-car garage.