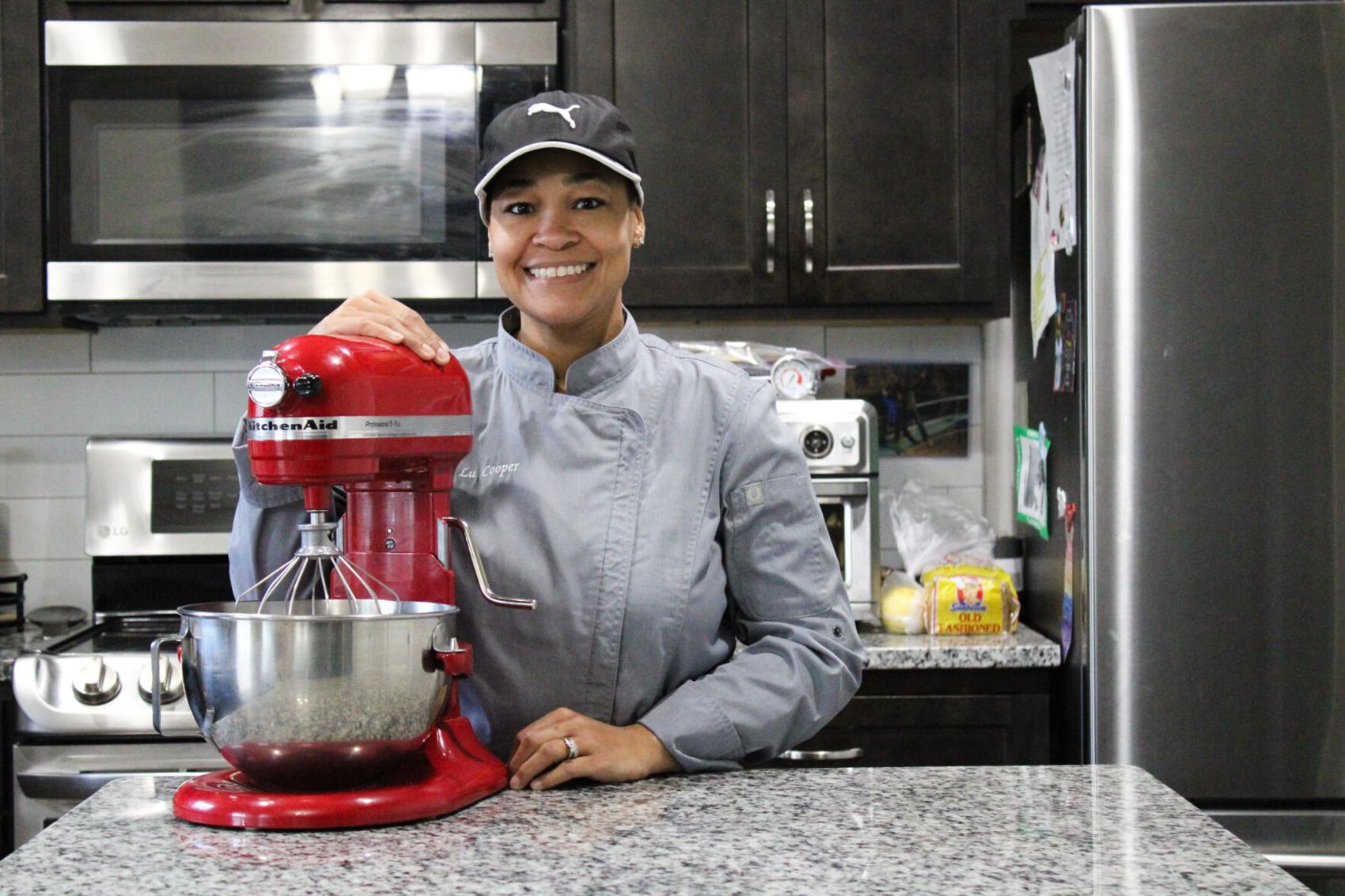 Roughly two months after state governments began issuing restrictions to slow the progression of the coronavirus, civil unrest erupted in response to the police-related death of George Floyd. Protests over police brutality, racial discrimination and the accountability of other officer-related killings ensued in Minneapolis, the city where Floyd was killed, and across several U.S. cities including Atlanta and Athens. The monthslong culmination of protest participation suggests that Black Lives Matter is the largest movement in U.S. history, according to the New York Times.

As a measure of showing support for both the physical and economic health of the Black community, some American consumers responded with their wallets. A fervent push to buy from Black-owned businesses surged across social media — so much so that Yelp reported a 7,043% increase of consumer searches for Black-owned businesses from May to July 2020 as opposed to the same time last year. Larger corporations also spearheaded campaigns to increase support for Black entrepreneurs, including Facebook allocating $40 million in grant funding to majority Black-owned businesses.

When Winder-based bakery Sweet Boutique reopened for curbside and online ordering in June, owners Cathy Smith, Tiffany Griggs and Gwen Miller immediately noticed an influx of new customers, many of whom have told them that they found the bakery through Google or Yelp while searching for Black-owned businesses. The increase in business helped to offset some of the financial challenges they faced during its pandemic-related closure, Griggs said.

“We have a lot of repeat customers, but it seems that every day we get new customers,” Griggs said. “For a while, and even still, people are conscious of searching out Black businesses to show their support.”

The increase in consumer interest served as a signal of hope for Sweet Boutique, which faced financial challenges during its three-month pandemic-related closure, and other Black-owned businesses across the country. Early research by the Federal Reserve Bank of New York indicates the pandemic disproportionately impacted communities of color, with Black-owned business community experiencing the largest decline across racial and ethnic groups. Black business ownership dropped by 41%, and Black firms were almost twice as likely to shutter as small firms overall.

This phenomena resulted from a number of outside factors, though primary factors included location and poor pre-existing relationships with financial institutions. Not only were “COVID-19 hot spots” located in areas with high levels of Black business activity, but the Paycheck Protection Program, the government’s relief program for small businesses, left coverage gaps in states with high levels of Black-owned businesses, according to the Federal Reserve Bank’s research. Weaker bank relationships and less access to capital also left Black firms financially disadvantaged.

Melvin Coleman, the executive director of the Atlanta Black Chambers, said the disproportionality is the result of historic white-Black disparities in the business sector.

“Black people as consumers, we are accustomed to spending our money in institutions that are not owned by Black people, primarily owned by white people,” Coleman said. “Again, that’s a historical norm because of American history. That plays a big part in the revenues of Black-owned businesses being significantly less, because Black consumers, who are among the most prolific consumers in terms of spending power, actually spend the overwhelming majority of our dollars with businesses owned by other ethnic minorities.”

Also adversely impacted by lockdowns were “third places,” the locations consumers visit between work and home. These places include boutiques, coffee shops and bakeries, like Sweet Boutique. But Black-owned “third places” saw increased business by 331%, 161% and 56%, respectively, in June, according to Yelp data.

This didn’t come easy. Upon reopening, the owners of Sweet Boutique had to shift their business model. Once largely dependent on customers wandering in and trying baked goods, they had to reconsider remote ways to attract new customers.

“Coming in, you get the big smell of sweets when you walk in the door and look around and see everything,” Griggs said. “They can’t do that anymore.”

They increased their social presence as a start.

When the pandemic began, Athens-based cottage bakery Lulu’s Bakeology didn’t receive a new order for three months. Owner Lucretia Cooper spent the stagnant period buying Facebook advertisements for the business and “trying to stay relevant,” she said — getting the word out about her online ordering options and the overall existence of the business.

Customers resumed ordering from Lulu’s somewhere within the overlap of the Athens Farmers Market reopening in May, the county implementing a mask mandate in July and the late spring push of support for Black-owned business, Cooper said.

Though the pandemic has presented challenges for her business, Cooper was able to draw up plans for a brick-and-mortar bakery during her time off. Cooper also connected with local chef Rashe Malcolm, with whom she discussed her plans for expansion.

“I told her that I hadn’t seen any African American or anyone of color in our local community who had a bakery or who was even doing what I was specializing in,” Cooper said. “She really sat down with me and said that ‘here in our community, we don’t have that,’ … I felt like we need the diversity in the community. We need to see more black and brown faces owning businesses and doing things that are hard to do besides us working behind the scenes. It’s been very important to me to do that and represent my community in that way.”

The concurrence of the Black Lives Matter protests also led to the development of a larger network of Black chefs and business owners in Athens, Cooper said. Attending the protests herself, Cooper felt an overwhelming sense of support from other businesses in the area looking to connect, from party organizers to chefs specializing in Ethiopian food.

“It also was a moment that I hadn’t experienced before — Black people coming together and different businesses reaching out to each other, that way we all can be connected and if we needed somebody who knew the service, we could say ‘hey, I know another Black-owned business,’” Cooper said. “I definitely saw the increase of support during that time.”

Throughout its first few months of resumed operation, Sweet Boutique received support across the spectrum, as businesses began reaching out to confirm the bakery was Black-owned before placing their orders, including the local Target location. The bakery’s landlord also supported the business by not charging rent during its three-month closure, Griggs said, which relieved pressure from their shoulders.

All three owners wish to pass the same sense of support onto the community as they progress into the new year.

“We know that we have something great to offer to the community, and not just food. Having been raised here, we went to school here, so a lot of the people in the community we grew up with anyway,” Griggs said. “To be a Black-owned business here, it’s an honor, because it’s something that our family can be proud of, and that’s something that we are going to leave behind as a legacy in our own hometown.”