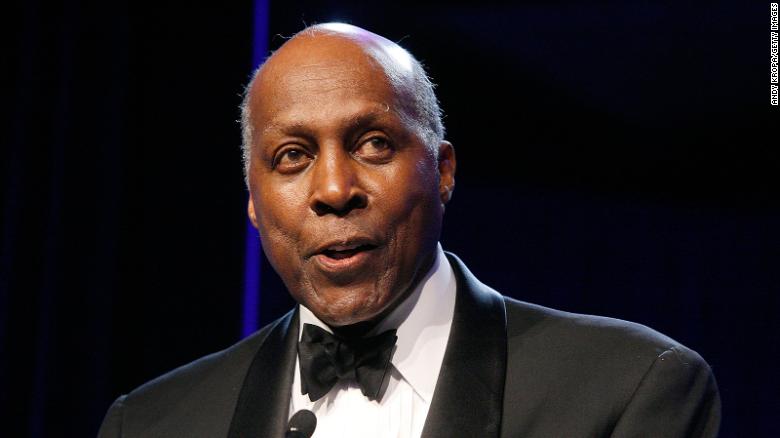 A cause of death was not immediately released.
The former president of the National Urban League rose to prominence as a civil rights activist with close connections in all corners of American politics, though he was closest with Democrats, including presidents from Lyndon Johnson to Barack Obama. He also worked with Republican Presidents Ronald Reagan, George H.W. Bush and George W. Bush.
Jordan, born on August 15, 1935, graduated from DePauw University in Indiana in 1957, studied law at Howard University and began his career fighting segregation, beginning with a lawsuit against University of Georgia's integration policy in 1961. He worked as a field director for the NAACP and as a director of the Southern Regional Council for the Voter Education Project before he became president of the National Urban League.
"Today, the world lost an influential figure in the fight for civil rights and American politics, Vernon Jordan. An icon to the world and a lifelong friend to the NAACP, his contribution to moving our society toward justice is unparalleled," NAACP President Derrick Johnson said in a statement Tuesday. "In 2001, Jordan received the NAACP's Spingarn Medal for a lifetime of social justice activism. His exemplary life will shine as a guiding light for all that seek truth and justice for all people."
Jordan's closest political friendship was with Bill and Hillary Clinton, advising the then-Arkansas governor during his 1992 presidential campaign and acting as an outside adviser to his friend. He remained close to the Clintons for the next decades, endorsing both of Hillary Clinton's presidential campaigns.