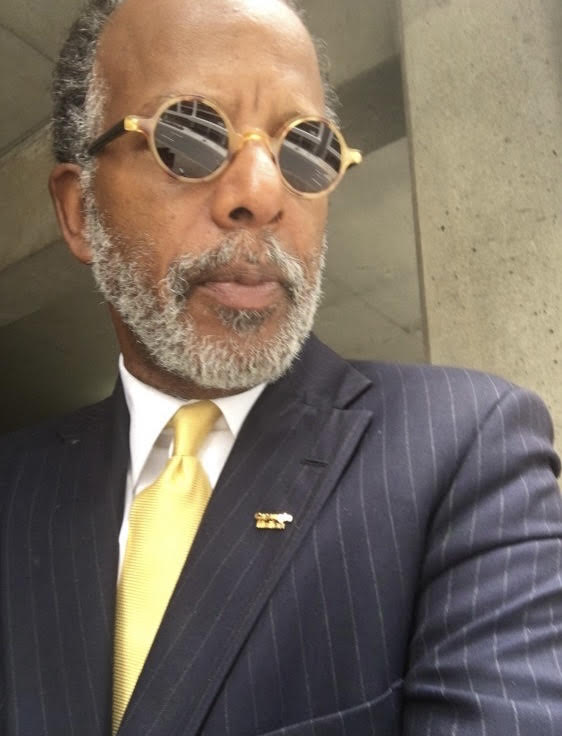 Baltimore Maryland (BBR) Tuesday, June 21, 2022, Warren A. Brown was inducted into the Monumental City Bar Association’s 2022 Hall of Fame. The Hall of Fame medallion is given annually to longstanding members of the Monumental City Bar Association that have significant achievements and contributions to the legal profession. The medallion was also given to the Honorable Marcella Holland, retired Baltimore City Circuit Court Judge.

Warren A. Brown was born and raised in Baltimore City. Attorney Brown graduated from Carnegie Mellon then attended Boston University School of Law in 1977. Shortly after graduating from law school, he worked in legal services in Memphis, Tennessee, Baltimore City State’s Attorney Office and the Federal Public Defender’s Office for ten years before entering private practice. Since 1988, attorney Brown has maintained a robust law practice located in Baltimore. During that time, not only has he zealously represented thousands of individuals, but he has also engaged in several endeavors to uplift the greater and African American communities.

1994, he spent thousands of dollars to reduce the number of handguns in Baltimore. In addition, he has used some of the proceeds from his law firm to support various little league teams from Murphy Homes to Northwood. He paid tuition for students to attend multiple colleges, including Morgan State University, Bowie State University, University of Maryland and Morehouse. He is often found speaking to young African American kids either in church or in school. In the past, his suite consisted of twelve offices, allowing him to provide a working area for African American attorneys entering private practice. They paid no rent and experienced no overhead while endeavoring to build their practice.

Once on their feet, it was not unusual for them to leave and open their own offices. These “graduates” of attorney Brown’s endeavor have gone on to help other African American attorneys begin to make inroads into the private sector. His attempts to allow young Black lawyers to enter practice without the burdens of a law office overhead cost him thousands of dollars annually. Finally, he has consistently maintained positions in his office for young African American high school and college students who receive both experience and salary.

These students have come from Walbrook High School, Baltimore Polytechnic Institute, Lake Clifton High School, Rolling Park Country, The Park School, Western High School, and Bryn Mawr. They have gone to such colleges as Bucknell, Sweet Briar, University of Maryland, Bowie State University, University of Connecticut, and Morehouse. Second to practicing law, attorney Brown has coached both football and baseball in the Northwood Little League programs and i9 Sports League.