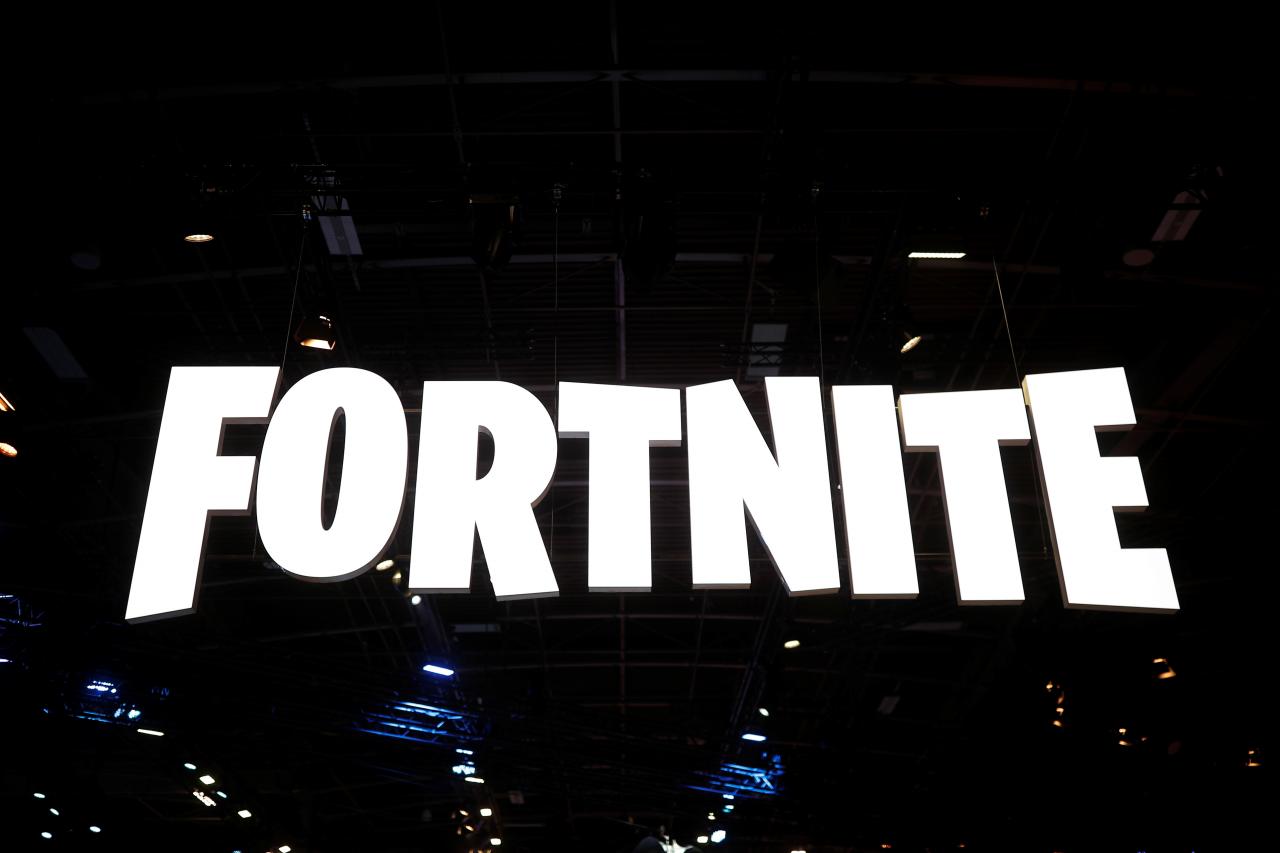 The Fortnite logo is seen at the Paris Games Week (PGW), a trade fair for video games in Paris, France, October 25, 2018. REUTERS/Benoit Tessier

“Fortnite,” a sort of hybrid of “The Hunger Games” and “Minecraft,” drops 100 people onto an island to fight each other for survival.

The tactical tournament game, whose first version was released in 2017, has been called an industry “game-changer” by analysts as it signed up tens of millions of users for its last-player-standing “Battle Royale” format.

Epic Games is valued at almost $15 billion as part of the new investment round, the Wall Street Journal on Friday, citing people familiar with the matter.

The company declined to comment on its valuation or any plans to go public when contacted by Reuters.

Epic, which counts Tencent, Walt Disney Co (DIS.N) and Endeavor among its minority shareholders, was estimated to be worth $4.5 billion by Jefferies analyst Tim O’Shea in May.