People on the Move Oprah Winfrey 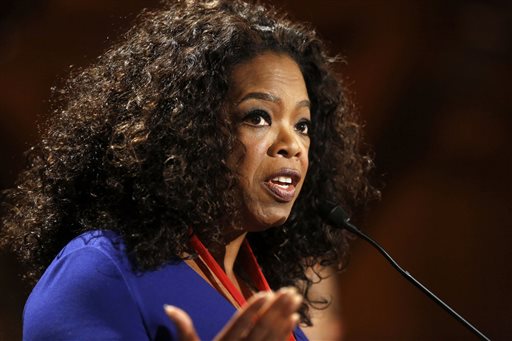 The 60 year-old media mogul is the only African-American billionaire in the world with a net worth estimated at $3 billion. Winfrey hit the big time through her flagship daytime TV show which aired for 25 years between 1986 and 2011, before she bowed out to channel her energies to her own cable network, OWN. The once-struggling network became cash-flow positive in 2013. Winfrey was part of a consortium of billionaires that included Oracle CEO Larry Ellison and billionaire media executive David Geffen who bid for LA Clippers basketball team but lost to former Microsoft CEO Steve Ballmer. One of the world’s most generous women, she has given millions to educational causes across the world, chief among them being the $100 million she has spent on the Oprah Winfrey Leadership Academy for Girls in South Africa