People On The Move - Ray Lewis 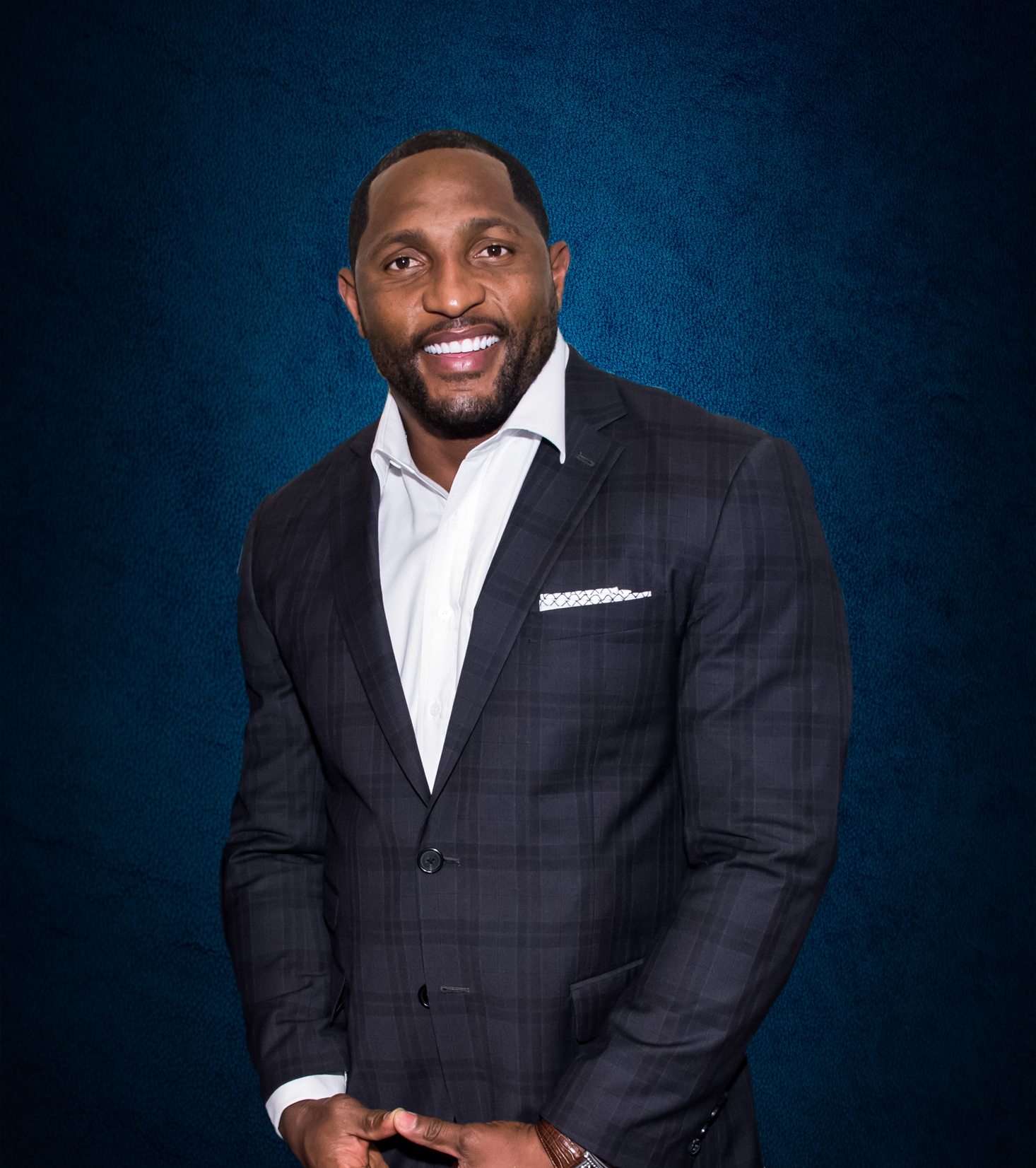 (BBR) - NFL Hall of Famer Ray Lewis is widely considered to be one of the most dominant defensive players in the history of the NFL. Lewis led the Baltimore Ravens to victory in Super Bowl XXXV (where he was named Super Bowl MVP) and again in Super Bowl XLVII, in what would be the final game of his career. Lewis is only the second player in NFL history to win both the NFL Defensive Player of the Year and Super Bowl MVP awards in the same year (2000).

The Ravens’ all-time career leader in tackles and fumble recoveries, Lewis is also the only player in NFL history with at least 40 career sacks and over 30 interceptions. Lewis’s 13 Pro Bowl selections are tied for the fifth-most in the NFL by any player, and is the most by a linebacker. He was named AP All-Pro ten times and NFL Defensive Player of the Year twice (2000 and 2003). Lewis played in 228 games, including 11 playoff games. Lewis’s historic comeback to play in 2012 following a torn triceps injury secured him the record of the most tackles by one defender in any NFL postseason (51).

Today, Lewis is a New York Times best-selling author for his breakout memoir I Feel Like Going On, a regular member of Showtime’s Inside the NFL, a frequent guest on Fox Sports shows Undisputed and The Herd, as well as an in-demand motivational speaker. He devotes his time to being a father, speaker, businessman and community activist. In 2015, Lewis partnered with Rob Wallace to found Power52, a community solar solution. Power52 provides affordable renewable energy to inner city communities. Lewis also launched the Tackling Life podcast in 2016 with Dr. Christian Conte. In addition, he helped launch Ferguson 1000, Baltimore 1000, LA 1000 and Global 1000 in 2016 with Dr. E. Lance McCarthy and Dr. Dave Spence. This global initiative seeks to be a primary engine for economic development in urban cities in America and globally. The objective is to leverage the available assets within the city to drive growth, create jobs, and improve quality of life through corporate relationships and minority business development. The initiative is responsible for filling over 2000 jobs to-date. In 2018, Ray Lewis launched the Legend 52 Opportunity Fund, a fund conceived to drive growth and value creation by leveraging capital, strategic co-investment relationships and influence to invest in exclusive sports, technology and media properties nationally. Lewis is also an official partner with Under Armour, seeking to bring help and hope through community impact programs.