People on the Move - Marcell Russell of Tastebuddz.net 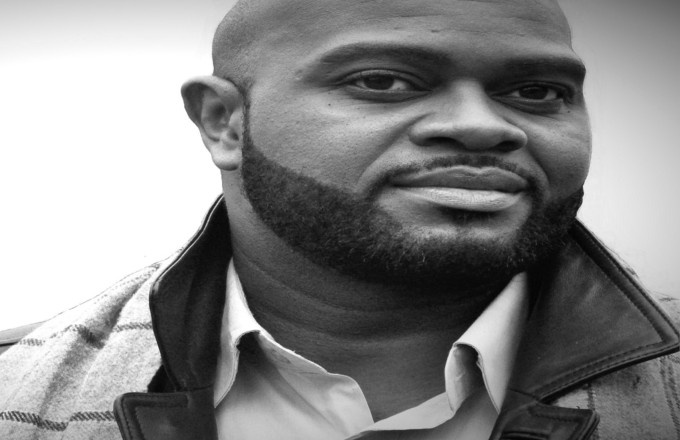 (BBR)  - Baltimore, MD (March 20, 2018) – Tastebuddz.net is a nationwide online platform that showcases black-owned restaurants and culinary experiences.  Foodies looking for casual and fine dining from black-owned eateries, will benefit from having this resource. They can search within miles of their homes or while traveling and looking for local food establishments.

The website currently features a large and growing database of black-owned lounges, cafés and restaurants throughout the United States and Canada, with the United Kingdom to be added by the end of the year.  Another 200 eateries will go live on the website within the next 14 days for Atlanta, Dallas, Ohio and Michigan.  On average, the Tastebuddz.net website adds 50-100 new businesses a month, including black chefs.

“Based on the US Census, Baltimore has the largest percentage of black-owned businesses at almost 40 percent.  Atlanta comes in second place with 31 percent and DC takes the third position with 28 percent of the market. The black community in Baltimore and other parts of the nation are quickly becoming more intentional about supporting and creating wealth within their own communities. TasteBuddz.net aims to highlight and provide a platform for these businesses to flourish.” – Marcell Russell, Founder of Tastebuddz.net

TasteBuddz was founded by Marcell Russell and Matthew Johnson.  Marcell and Matt spent years in urban communities searching for ways to actively support minority businesses, but they did not know where to find a collective database of black-owned restaurants.  After years of asking around, they figured if they were having challenges, others were as well.  Marcell began compiling data of black-owned restaurants, chefs and food trucks.  Shortly after, Matt saw the work Marcell had put in and agreed to support his venture to take it beyond a local level. Please visit: www.tastebuddz.net for more information.