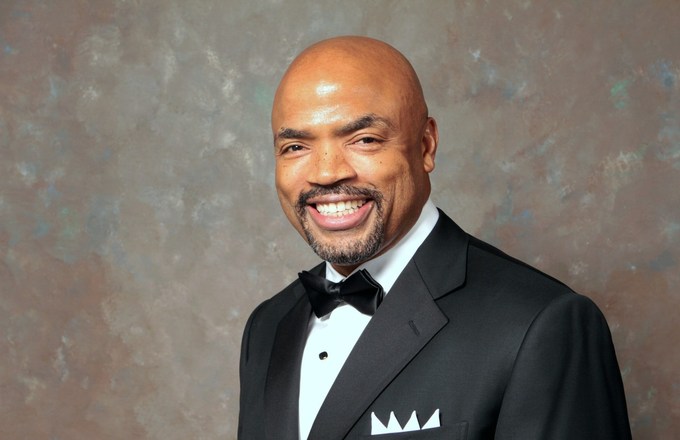 (BBR) - The University of Miami has named Haitian-born Dr. Henri R. Ford, a physician executive from Los Angeles, as dean of its Leonard M. Miller School of Medicine, effective June 1.

Dr. Ford is a pediatric surgeon who maintains close ties with his native country. In 2010 he traveled to Haiti after the earthquake to provide surgical care to children injured in the devastation. Since then, Dr. Ford has returned regularly to provide medical care to its residents. In May 2015, he performed the first successful separation of conjoined twins in Haiti, telling CBS News that it was “extremely gratifying” to be able to perform the operation in his home country alongside Haitiansurgeons whom he helped to train.

Ford, the son of a preacher, calls it his “dream job.”

“As I reflect on my journey in American medicine, I feel that I’ve been preparing all my life to assume what is an incredibly important role for such a time as this,” said Ford, who is also professor and vice chair for clinical affairs in the Department of Surgery at the University of Southern California’s Keck School of Medicine. “As a physician-scientist, physician-educator, and administrator, I feel that I must establish a culture of excellence in scientific research and promote the translation of discoveries into interventions that will transform lives, build healthier communities, and improve global health.” – University Of Miami Helath System

He is currently the senior vice-president and chief of surgery at the Children’s Hospital Los Angeles (CHLA), vice-dean of medical education, and professor and vice chair for clinical affairs in the Department of Surgery at the Keck School of Medicine of the University of Southern California. Dr. Ford was a professor and chief of the Division of Pediatric Surgery and surgeon-in-chief at the Children’s Hospital of Pittsburgh and the University of Pittsburgh School of Medicine prior to joining CHLA in January 2005.

He is looking forward to becoming dean of a medical school that has a long history of providing care in Haiti. In conjunction with Project Medishare, the Miller School and the School of Nursing and Health Studies have brought critical and primary care, medical equipment, and training to Haiti.

“I’m very excited about the tremendous opportunity to potentially help Haiti establish a much-needed trauma and critical-care infrastructure so that Haitians don’t have to jump on an airplane to come to the U or Jackson Memorial for treatment or simply die in country whenever they sustain significant multisystem trauma, a heart attack, or a critical burn,” he said. “And the same also applies to other impoverished Caribbean and Latin American nations that may potentially benefit from the expertise that is readily available at the Hemispheric University.” – University Of Miami Helath System

Dr. Ford will join us in Miami with his wife, Donna, and their two children, Arielle and Alex.