People On The Move - Channing Dungey 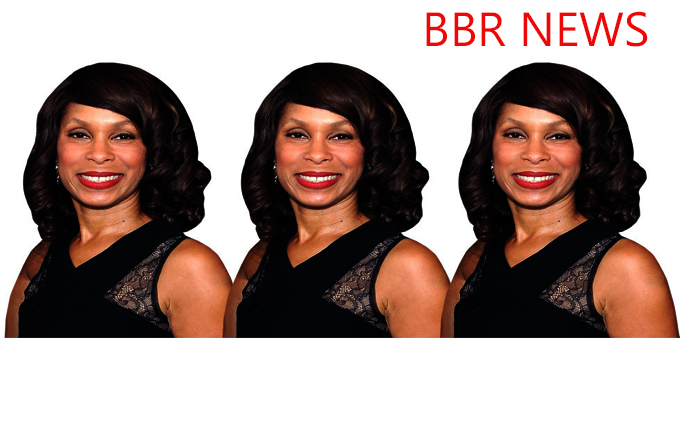 ABC just made history. The network on Wednesday appointed Channing Dungey as its president, making her the first African-American president of a big four broadcast network (ABC, NBC, CBS, Fox). She's also the only woman to currently hold the role (though not the first).

Dungey replaces Paul Lee, who is resigning after a power struggle with the chairman of Disney-ABC Television Group, according to The New York Times. Lee was Dungey's boss.

She steps into the new role after helping bring shows like Shonda Rimes' Scandal and How To Get Away With Murder as well as Quantico and American Crime to ABC.

This isn't the first time ABC has made history in its executive suite. It became the first major broadcast network with a female president when in 1998 it named Patricia Fili-Krushel to the role.