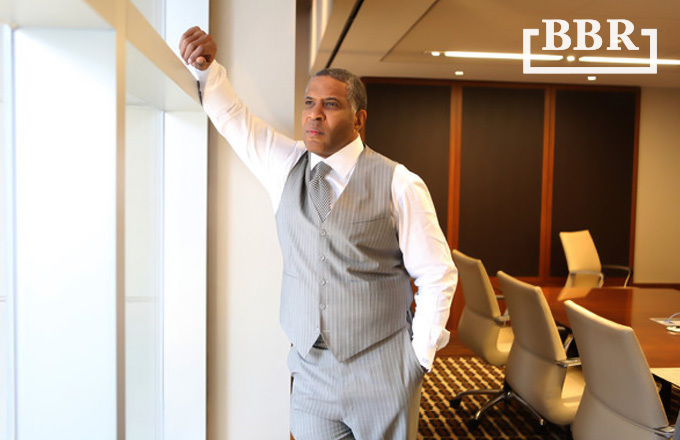 Robert F. Smith (born December 1, 1962) is an American investor. He is the founder, chairman and CEO of Vista Equity Partners, an investment firm with over $14 billion in assets as of October 1, 2016. Smith is ranked by Forbes as 268th richest man in America, and the second wealthiest African-American on the list, trailing only Oprah Winfre

A 4th generation Coloradoan, Robert F. Smith was born to two parents with PhDs, who were school teachers. He grew up in a mostly African-American, middle-class neighborhood in Denver, and attended a newly-integrated school.

When he was an infant, his mother carried him at the March on Washington, where the Rev. Dr. Martin Luther King Jr. delivered his “I Have a Dream” speech.

In high school, he applied for an internship at Bell Labs but was told the program was intended for college students. Mr. Smith persisted, calling every day. When a student from M.I.T. did not show up, he got the position, and that summer he developed a reliability test for semiconductors.

Smith trained as an engineer at Cornell University, earning his B.S. in Chemical Engineering.

After working at Kraft General Foods, where he earned two United States and two European patents, he attended Columbia Business School. Smith graduated with honors. From 1994-2000, he joined Goldman Sachs in tech investment banking, first in New York and then in Silicon Valley. As Co-Head of Enterprise Systems and Storage, he executed and advised on over $50B in merger and acquisition activity with companies such as Apple, Microsoft, Texas Instruments, eBay and Yahoo. He was the first person at Goldman to focus solely on Tech M&A and other countries.

In 2000, Smith founded Vista Equity Partners, of which he is the Founder, Chairman and CEO. Vista has over $14 billion in cumulative capital commitments. Vista has exclusively focused on the enterprise software, data and technology enabled solutions sectors. Among Vista’s portfolio companies are Misys, TIBCO, Active Network, Bullhorn, Websense, Omnitracs, and Newscyle.

In January 2015, based on its performance over the last 10 years, Vista Equity Partners was named as world’s #1 performing private equity firm, according to the HEC-Dow Jones annual ranking conducted by Professor Oliver Gottschalg. Preqin, a consulting firm that tracks the industry, reports that Vista’s third fund returned $2.46 for every dollar invested, better than every other big fund raised between 2006 and 2010, the boom years for private equity.

Smith is married to model, healthy living advocate, and fashion editor Hope Dworaczyk Smith. and has son Hendrix Robert Smith who was born on December 19, 2014. 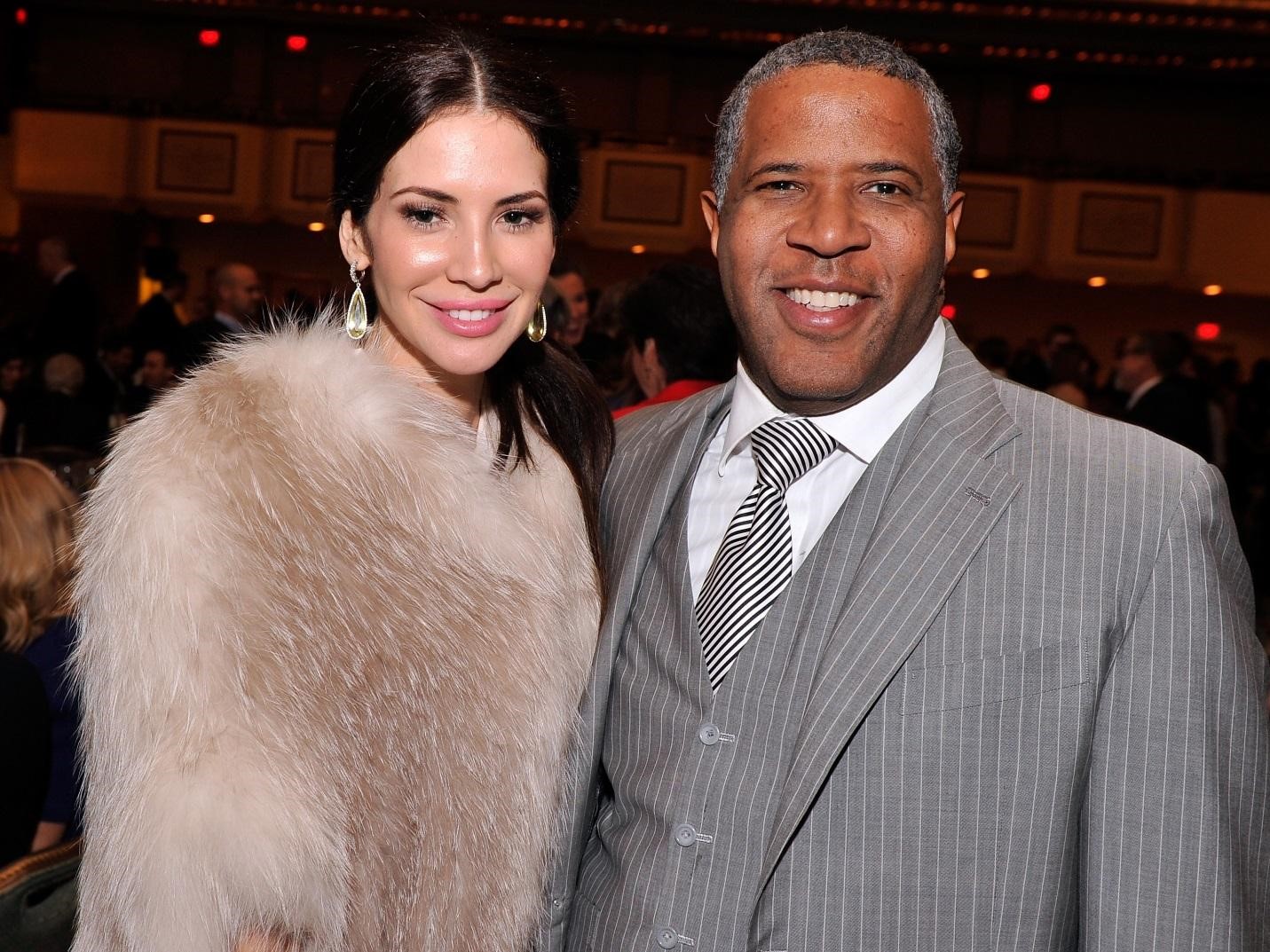 Smith has received the Reginald F. Lewis Achievement Award, the Humanitarian of the Year Award from the Robert Toigo Foundation, and the Ripple of Hope Award from the Robert F. Kennedy Human Rights. Smith was also awarded an honorary Doctorate of International Affairs from American University’s School of International Service. He founded Project Realize– termed “Free Market Philanthropy”– in order to combine the best elements of the American free enterprise system with the core American ideals of giving back and lifting others up.

Smith is the Founding Director and President of the Fund II Foundation. He is the Chairman of Robert F. Kennedy Human Rights, serves on the Board of Overseers of Columbia Business School, as a Member of the Cornell Engineering College Council, and a Trustee of the Boys and Girls Clubs of San Francisco. Smith is a Board Member of Carnegie Hall.