'After The Screaming Stops' films reunion of 1980s band Bros 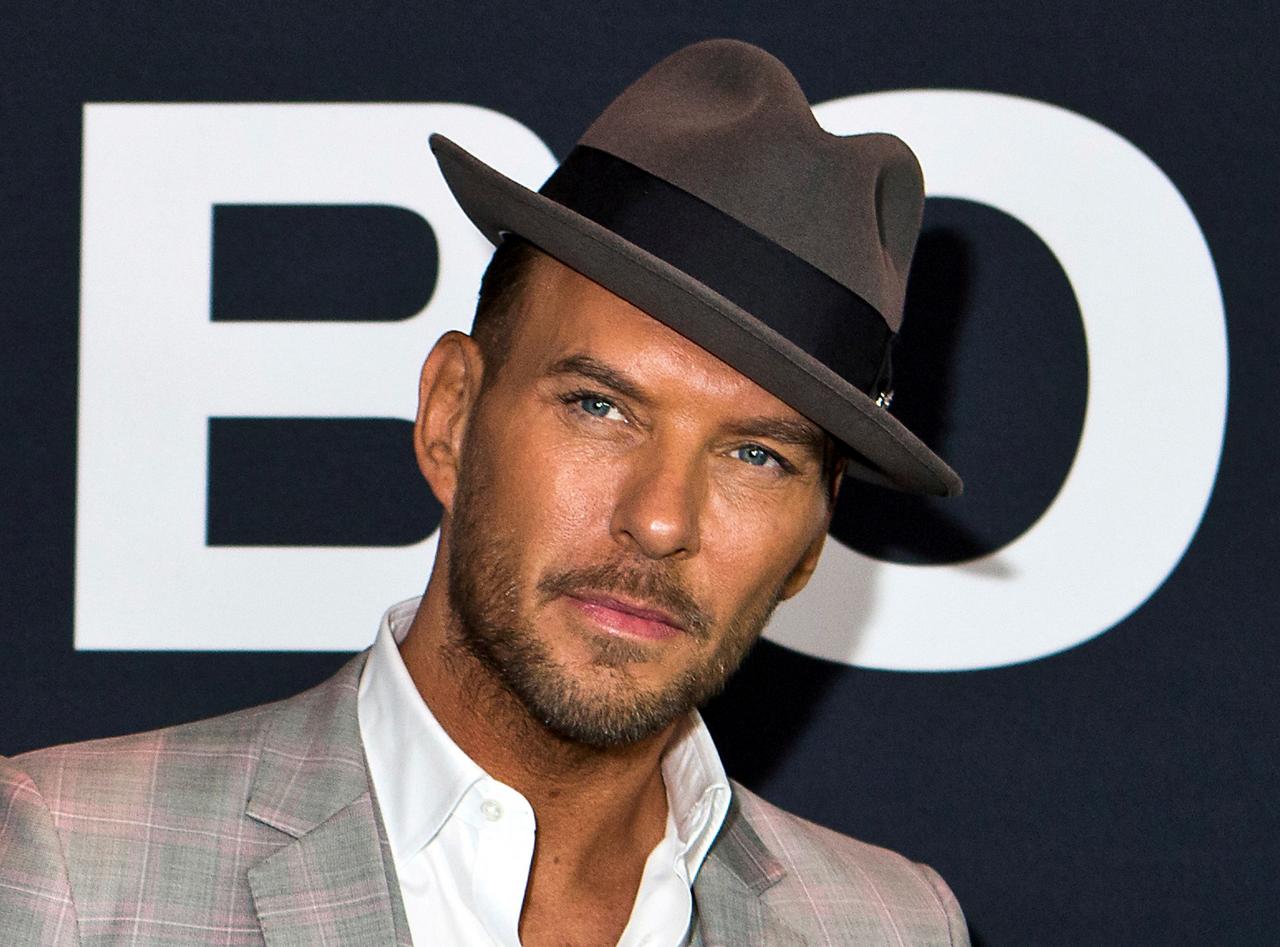 Now a new documentary charts that reunion, an experience the brothers say brought them close together again.

“After The Screaming Stops” takes a look at how the duo, who each pursued separate careers after they stopped playing together in 1992, prepared to perform in August 2017, 28 years after performing at Wembley Arena to an audience of 77,000.

Bros, known for songs such as “When Will I Be Famous?” and “I Owe You Nothing”, formed in 1986 with bassist Craig Logan, who left after three years.

“It was definitely a tumultuous experience ... It was also something that I won’t to do again but I am really proud of the result,” Matt Goss told Reuters of the documentary at the BFI London Film Festival on Wednesday.

“It’s raw and it’s certainly something that isn’t in any way staged.”

“After The Screaming Stops” looks at the fame the brothers enjoyed in their heyday, when fans waited outside their home for a sight of the heartthrobs, as well as how they grew apart after the group separated.

Matt Goss carved out a solo career and has performed in Las Vegas, while Luke Goss turned to acting, starring in films such as “Blade II” and “Hellboy II”.

The film shows the two brothers bickering during reunion rehearsals as well as getting emotional as they arrive at their concert venue, London’s O2 arena.

“I think strangely, we confessed a lot of stuff on camera, stuff that we didn’t maybe have the courage or there wasn’t enough mediation to get through,” Matt Goss said.

Asked if Bros would perform again following the stage reunion, the brothers said they would.

“Lots of venues and maybe even some festivals and then once that beautiful year of playing live all over the world, we’re then going to bring that ... kind of vibe and energy right into the studio,” Luke Goss added.