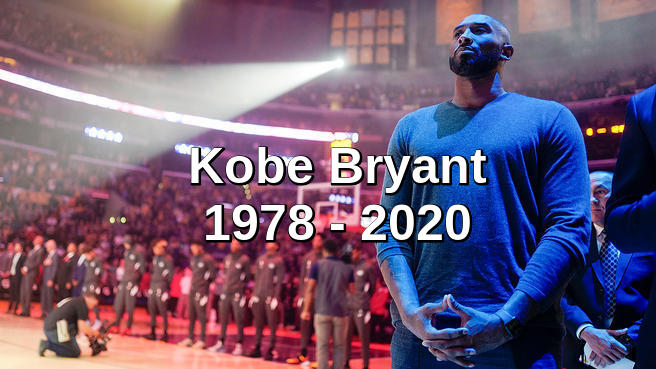 BBR ( Los Angeles)  - 2020 It has been confirmed by multiple outlets that 2017 Oscar winner and NBA legend Kobe Bryant has died at the age of 41 following a helicopter crash in Calabasas, California. Bryant is reportedly one of a group of at least five people who died during a Sunday morning helicopter flight. 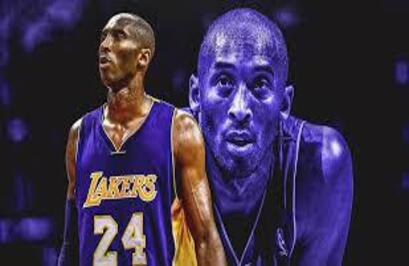 Initially reported by TMZ Sports (and soon corroborated by the Los Angeles Times, The Hollywood Reporter, and other outlets), Bryant was on board a private helicopter with at least five other people on Sunday morning. It is believed, per TMZ, that a fire broke out on the helicopter which caused it to crash in Calabasas. TMZ also reported that eyewitnesses allegedly heard the helicopter’s engine sputtering before it eventually crashed. Even with these details, officials are still investigating to determine the true cause of the crash. It is unconfirmed at this time who else was on board the helicopter. Bryant’s wife, Vanessa Bryant, was not on board.

Bryant leaves behind a towering legacy primarily thanks to his 20-plus year career playing for the NBA team the Los Angeles Lakers. He was a five-time NBA champion and 18-time All-Star selection. As far as his time with the Lakers is concerned, Bryant racked up many superlatives, including leader in points (33,643), steals (1,944),  3-pointers (1,827), free throws (8,378), and games played (1,346). Until Saturday, January 24, Bryant was the number 3 scorer in NBA history before LeBron James overtook him and secured that spot over the weekend. He was also voted the NBA’s Most Valuable Player in 2008. He retired from the NBA in 2016. Following his retirement, Bryant won an Oscar in 2018 for Best Animated Short for his autobiographical Dear Basketball.