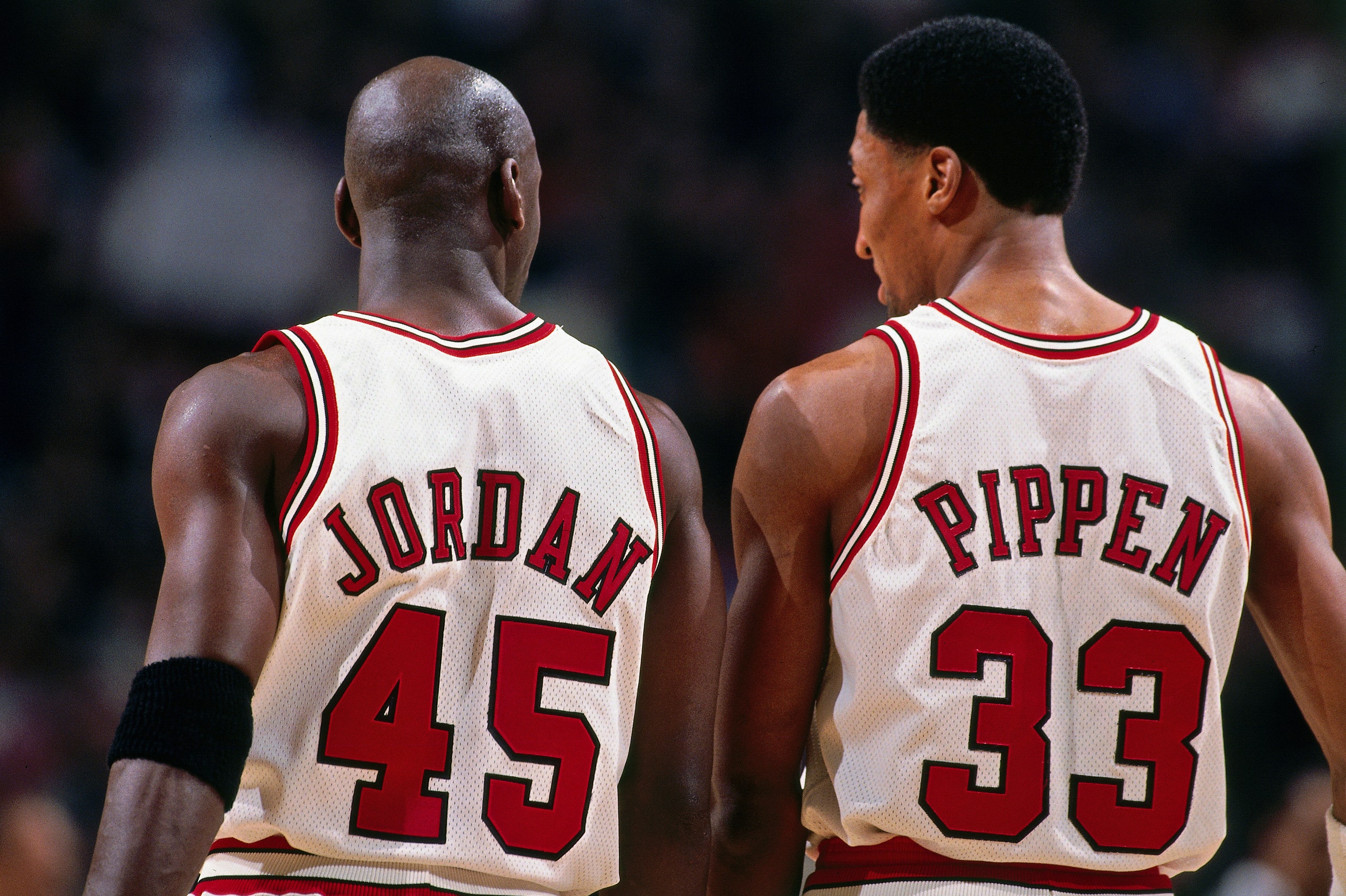 Chicago (BBR) Following The Last Dance, several of Michael Jordan's teammates were rumored—or confirmed—to have been upset with His Airness—including his capo, Scottie Pippen. During a conversation with the Associated Press, Pippen touched on these reports and his relationship with MJ.

"Why would I be offended by anything that happened 30 years ago?" Pippen said in a piece published on Tuesday.

After the Emmy-nominated docu-series aired, sources started to claim that Pippen was "beyond livid" with the way he was portrayed in the documentary and blamed that depiction on Jordan. The Last Dance touched on the highs and lows of the Bulls dynasty. This included Scottie Pippen's contract woes and infamous moments like "The Migraine Game" in 1990 and when Scottie refused to finish out a game during the 1994 playoffs.

"It didn’t bother me at all," Pippen continued. "It was an opportunity for our younger generation that hadn’t seen or knew anything about basketball in the ‘90s."

Yet there were some players who did take opposition to Jordan's account of events like Horace Grant. During the documentary, Jordan bluntly labeled Grant as the snitch who leaked information to Sam Smith for the Jordan Rules book. Grant responded by calling Jordan a "liar" before claiming that he's ready to "settle this like men."

"Lie, lie, lie. ... If MJ had a grudge with me, let's settle this like men," Grant said in May. "Let's talk about it. Or we can settle it another way. But yet and still, he goes out and puts this lie out that I was the source behind [the book]. ... It's only a grudge, man. I'm telling you, it was only a grudge. And I think he proved that during this so-called documentary. When if you say something about him, he's going to cut you off, he's going to try to destroy your character."