The Entertainment of Religion 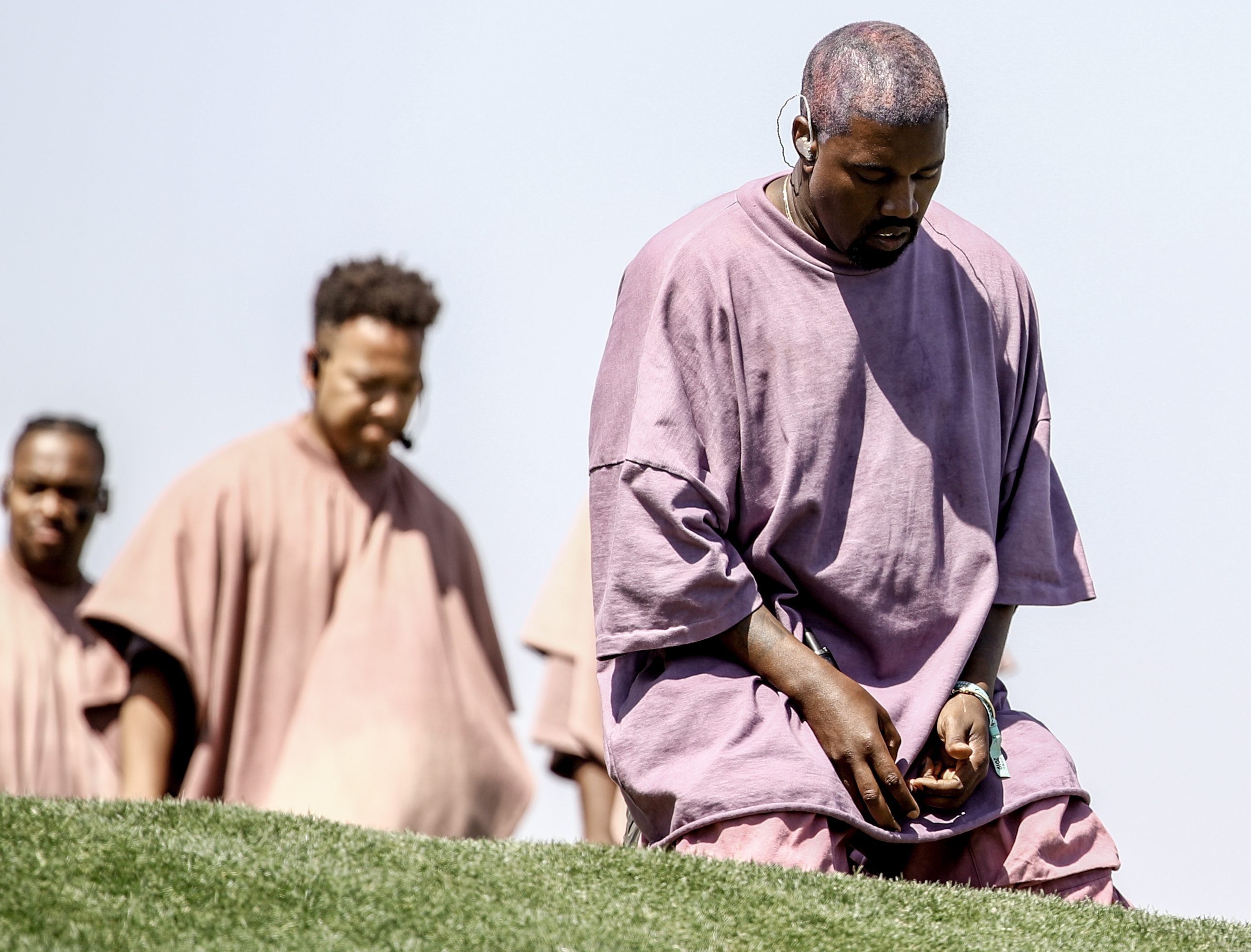 Washington, DC (BBR) - Time will tell if Kanye West’s White House bid is an earnest effort to assume the presidency or a publicity stunt to fuel future record sales. Regardless, his candidacy lacks national viability and it is doubtful he would attract enough votes to effectively sway the outcome on Election Day. However, Candidate Kanye’s theatrics run the risk of diminishing, and at worst, making light of the myriad issues roiling America today.

Ever since stepping on the scene with the 2004 release of his debut album, College Dropout, Kanye West has offered a searing critique of the altars of consumerism and entertainment where Americans worship artfully blending humor, theology, sexuality, eroticism, social justice, and politics. West, throughout his career, has held a mirror up to society, the culture, and himself in ways that has allowed me to look past some of his most outlandish antics. Why? Because I’ve seen through the veil of the theater and his perpetual “wardrobe changes” for what they are—naked attempts to keep the congregation (ahem) audience engaged.

One of my favorite Kanye tracks is “I Love Kanye” from his seventh album Life of Pablo, where he essentially tells his audience that the person we all fell in love with was really just a character he was developing, which is constantly being refined. Surprise! The joke’s on you.

Kanye Omari West is to Kanye West what Rudy Ray Moore is to Dolemite.

Before cloaking himself as presidential candidate, West’s previous wardrobe change was to eschew making secular and profane music, in favor of tunes that are spiritually inspired. Throughout his career, West has always engaged in God talk (praise, worship, and lament) explicitly and through innuendo. Even in some of his most vulgar lyrics, expressions of his faith can be found.

But at the same time, West was also aware that he stood on an altar and was the subject of adoration.

“When a nigga blowup they gonna build statues for me,” he raps on the all-star track “Forever” which features Drake, Lil Wayne, and Eminem. While West’s verse begins with bravado it ends with him mourning the recent death of his mother and shallowness of the fame he initially craved. “Chasing the stardom would turn you into a maniac, All the way in Hollywood and I can’t even act, They pull their cameras out and God damn they snap, I used to want this thing forever y'all can have it back.”

However, rather than retreat from the spotlight his antics would reach even greater heights, including memorably snatching the microphone away from Taylor Swift at the 2009 MTV Video Music Awards. His next album, arguably his magnum opus, was released with a 35-minute short film. The movie is about a Phoenix who falls to earth and becomes West’s girlfriend but has to eventually leave him to return to the celestial and heavenly world from which she came.

In subsequent years, West would go on to release albums and songs with titles like “Watch The Throne,” “Who Gon Stop Me,” “Yeezus,” “I am A God,” “Ultralight Beam,” and now “Jesus is King.”

It seems that West has also concluded that religion and popular culture have a lot in common. Indeed, for the past year or so, West has been holding revival style concerts called “Sunday Service.” They started as small invite-only sessions that centered around a gospel choir and testimonies from West’s celebrity friends. Then this summer at the Coachella Valley Music and Arts Festival, West held a sunrise Sunday Service atop a mound while dressed in a flowing tunic.

While not billed as a tour, West has taken Sunday Service on the road, including performing on the campus of Howard University during homecoming and at churches in Atlanta and Los Angeles.

It seems West has answered the question he posed back in 2010 through the song “Gorgeous”: “Is hip hop just a euphemism for a new religion? The soul music for the slaves that the youth is missing.”

However, I am critical of what West is offering in his latest manifestation. Beyond the recent embrace of right-wing political ideology, what is more troubling is that he is calling people to the altar to worship without any sacrifice. I find it deeply troubling that the white evangelical Protestants who backed George W. Bush—a man West famously declared didn’t “care about Black people” on live television—are now praising his music through various media platforms.

I don’t know if West, the faith leaders, and universities that have hosted him are making a mockery out of religion. But I believe that faith and worship should be tied to earthly and spiritual transformation. So, if religion ain’t revolution, then you are just getting high.