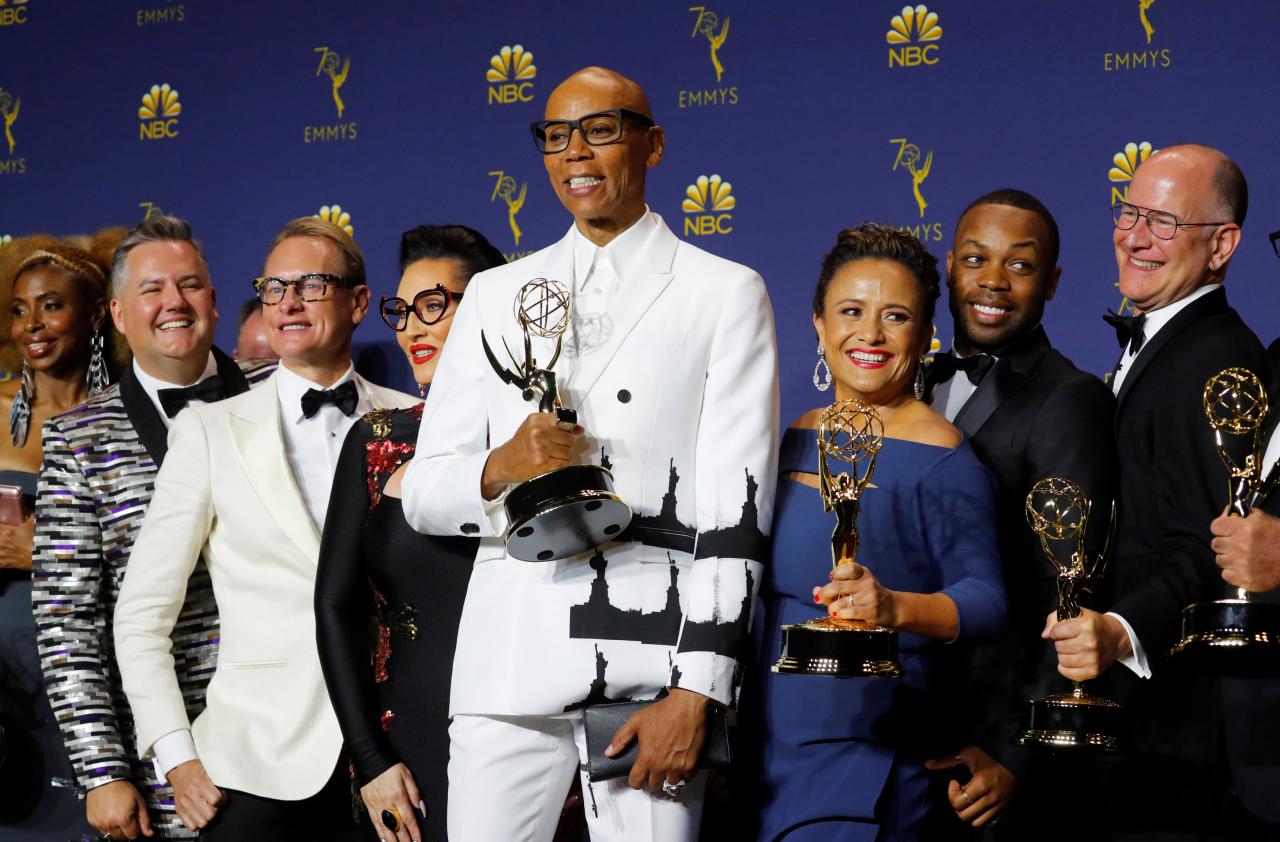 LOS ANGELES (Reuters) - Drama series “Pose” and new transgender superhero in “Supergirl” helped boost the number of LGBTQ characters to an all-time high on U.S. television, according to a report released on Thursday that said diversity programming was a crucial bulwark around attempts to undermine gay rights. 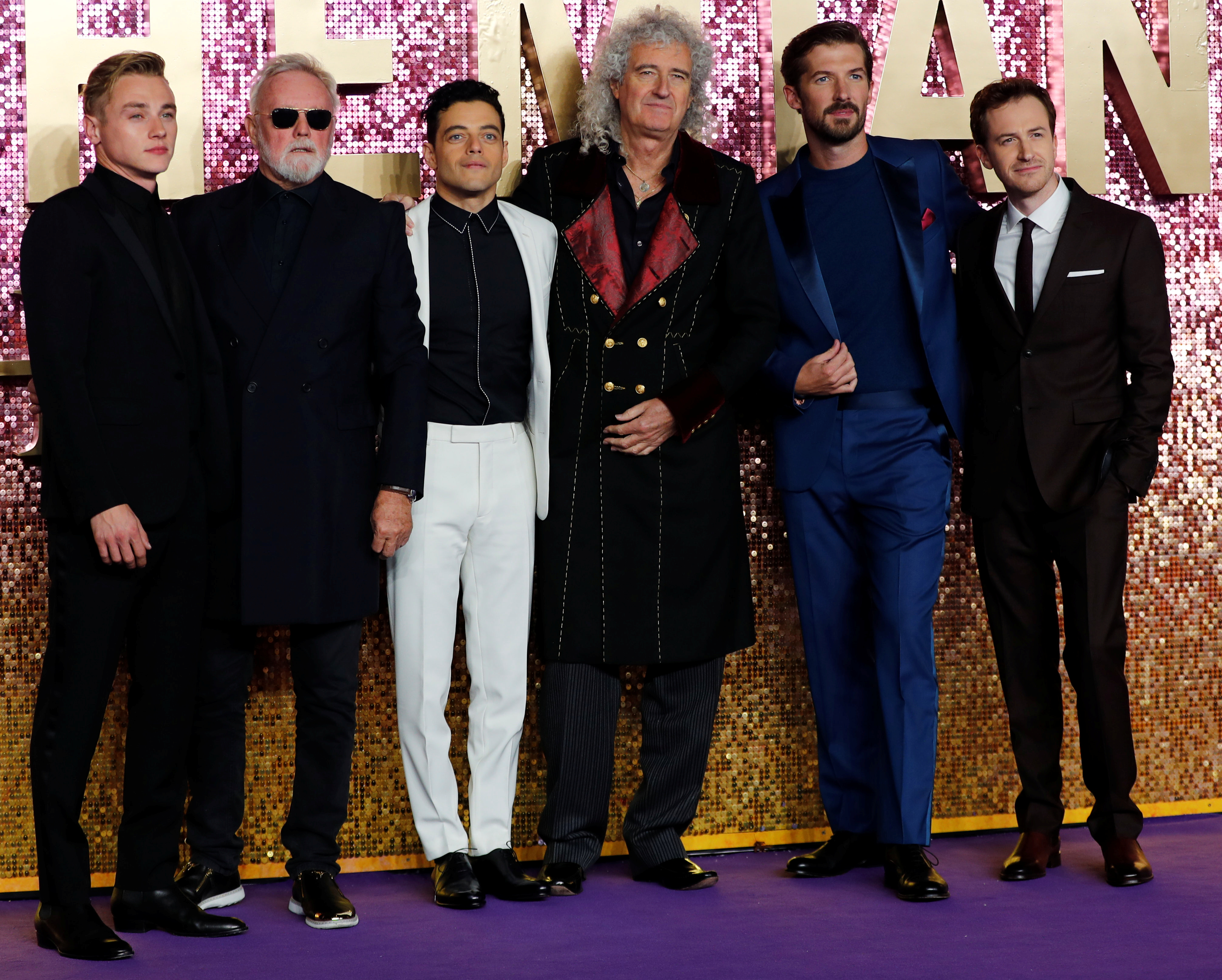 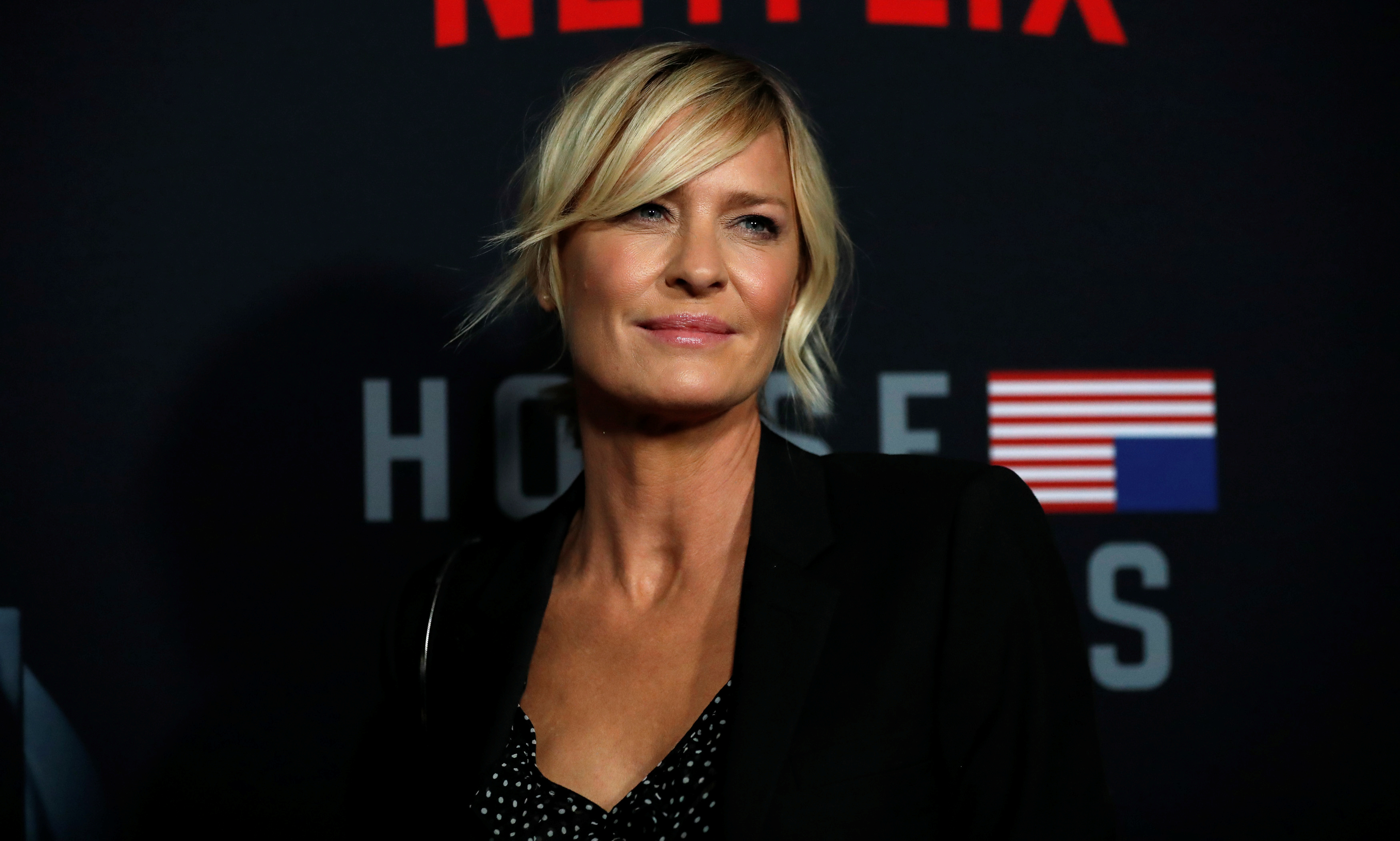 LOS ANGELES (Reuters) - In the final season of Netflix Inc’s “House of Cards,” Frank Underwood is physically gone, having died unexpectedly in his sleep. But the ghost of the win-at-all-costs politician played by Kevin Spacey haunts his wife and her young presidency. 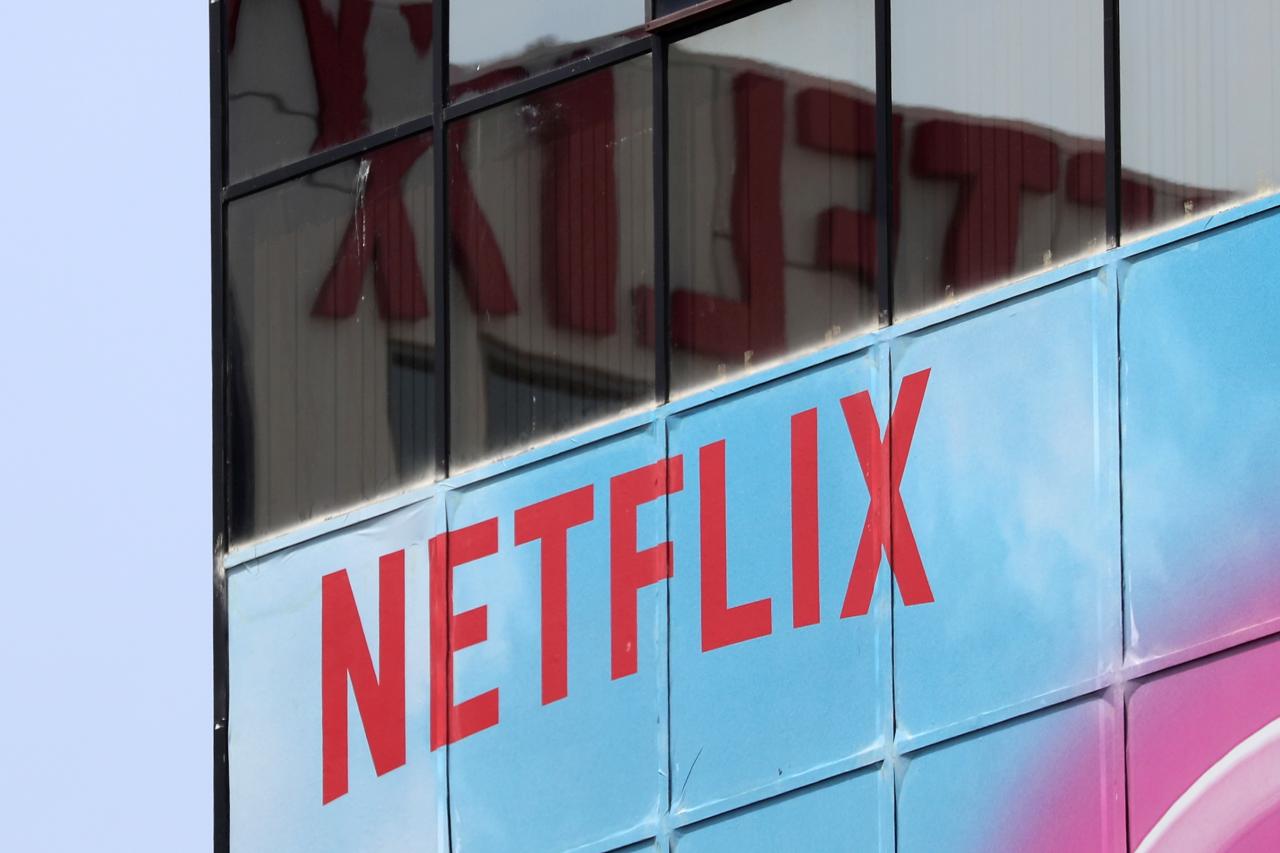 (Reuters) - Netflix Inc will stick with the existing producers of its hit Indian show “Sacred Games” for a second season after conducting an independent investigation into allegations of sexual harassment, the company said on Tuesday.

GENEVA (Reuters) - U.S. actress Amber Heard, a star of the upcoming “Aquaman” superhero movie and a U.N. human rights champion, said on Monday her childhood in Texas near the Mexican border helped spark her activism.